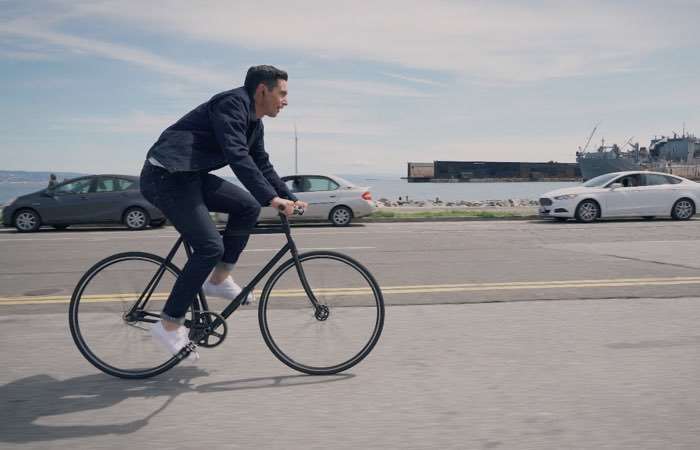 Google and Levis have announced the launch of the Levis Commuter connected jacket which was made using Google’s Jacquard technology.

The Levis Commuter jacket lets you control your smartphones and it comes with interactive denim that features touch sensors built in.

Jacquard allows wearers to control their mobile experience and connect to a variety of services, such as music or maps, directly from the jacket. This is especially useful when it might be difficult to use the smart phone, like when you are riding on your bike.

The new Levis Commuter connected jacket will retail for $350 when it goes on sale later this year, you can find out more details at the link below.