Google has this week announced a new partnership with 20th Century Fox, that will bring an additional 600 new movies and TV shows to YouTube, and Google Play in the US.

Also from yesterday you can also get your hands on the new Ridley Scott Prometheus film in glorious high definition, three weeks ahead of the Blu-ray, DVD and video-on-demand release. (US Only) 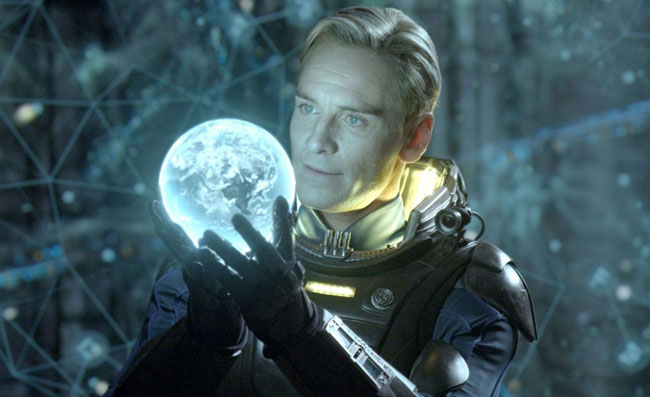 Google explains that the new films will initially be arriving in the US first and then rolling out to additional countries over the coming weeks/months.

“Google Play and YouTube offer the latest new movie releases and your favorite TV shows to enjoy on your Android phone or tablet and on the web. But you’ve been missing one critical thing…Stewie Griffin. We’re happy to share that Stewie, “Family Guy,” and more than 600 other titles from Twentieth Century Fox will soon be joining the catalog for you to rent or buy on Google Play and YouTube. “

Google also announced that they are currently working with six of the major film studios and many independent studios to bring new releases to both Google Play and YouTube.