Gioteck has this week launched a new addition to its range with the unveiling of their new Gioteck GC-2 PS3 controller, which features juxtaposed joysticks, for more natural finger positions.

The Gioteck GC-2 PS3 controller is also equipped with two rumble motors and a high quality lithium battery capable of providing over 100 hours of gameplay on a single charge. 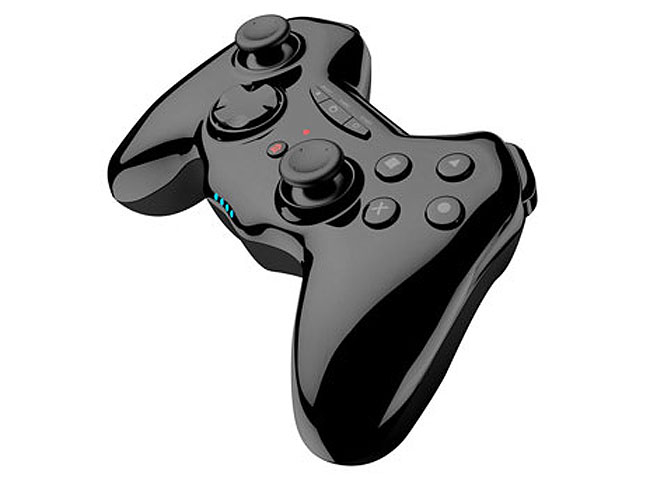 Other features of the Gioteck GC-2 PS3 controller include high-quality analogue sticks, and pressure-sensitive buttons, which have been designed to provide gamers with a variety of different movement and actions from the same button.

“Superior ergonomics including cut out shoulders and a soft touch lower cabinet ensures the profile of the pad fits all hand shapes and makes it more comfortable to hold during extended gameplay, meaning there is no excuse for defeat.

The GC-2 is the latest in a series of products brought to you by Gioteck, the leading third party accessories manufacturer which had the two top-selling wireless third party PS3 pads in 2012 (UK).”

The Gioteck GC-2 controller for PS3 consoles is now available to purchase for $40 from the likes of Amazon and other online retailers.