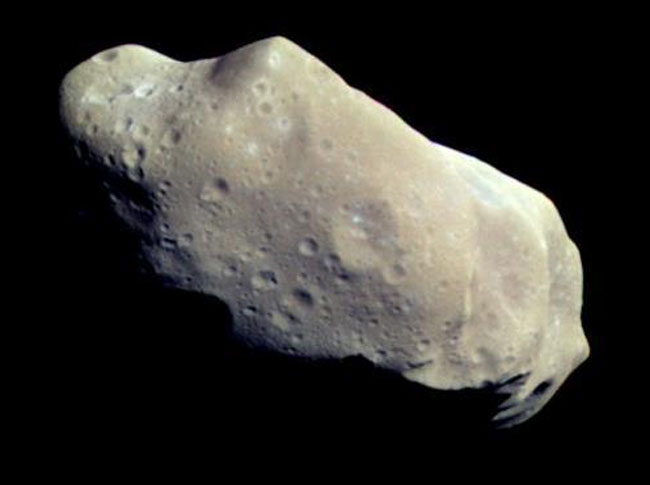 This isn’t a small asteroid, it measures two-miles-wide and it will pass 3.6 million miles from the Earth. If you think about distances on a scale that most human minds can handle, that seems like a huge miss. However, when you look at things on a cosmic scale NASA considers a pass within 3.6 million miles of the Earth as a near approach.

NASA says that this particular asteroid is about 15 times further out than the moon. NASA also says that this asteroid is nine times larger than a cruise ship and is passing close enough that scientists and astronomers will be able to observe the asteroid directly. NASA will be viewing the asteroid using a pair of 230-foot radar scopes.

The asteroid itself is called 1998 QE2 and it received that name based on the year and timeframe that it was discovered. It will be another 200 years before the asteroid comes this close to the earth again. Astronomers and scientists plan to study topographic details on the asteroid down to features as small as 12 feet in diameter. The close proximity to the Earth will allow for clear resolution of the asteroid.