Scientists at MIT have shown off the first laser built using germanium which is capable of producing wavelengths of light which could be used for optical computing.

The laser is the first one built using germanium that is capable of operating at room temperature, and unlike the standard materials that are used in lasers, germanium can easily be incorporated into existing processes that are used in the manufacture of silicon chips. 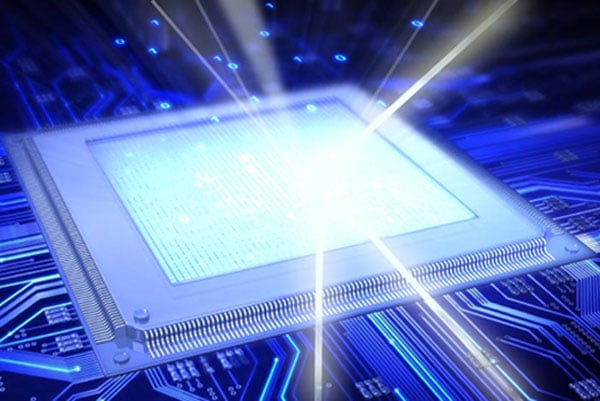 What this means is that it could be an important step towards PCs that use light to perform calculations and move data instead of electricity.

This could end up being a more power efficient way of transmitting data using lasers as the light is concentrated into a narrow powerful beam, which would make it cheaper and more energy efficient.

The researchers at MIT believe that in the future the germanium lasers could be used in communications, and also in the logic elements of the chips, although this technology is probably some way off.