If you are looking for a new game to play on your Android devices, a new game which has launched today in the Google Play Store called Gene Effect might be worth more investigation if you like futuristic space themed games.

Gene Effect for Android is a side scrolling action-adventure, at allows you to explore ancient alien mines on the planet Kratos, collecting resources on your way through deep mines and fighting against natural phenomena, biological threats and mechanical devices. Watch the video after the jump to see it in action. 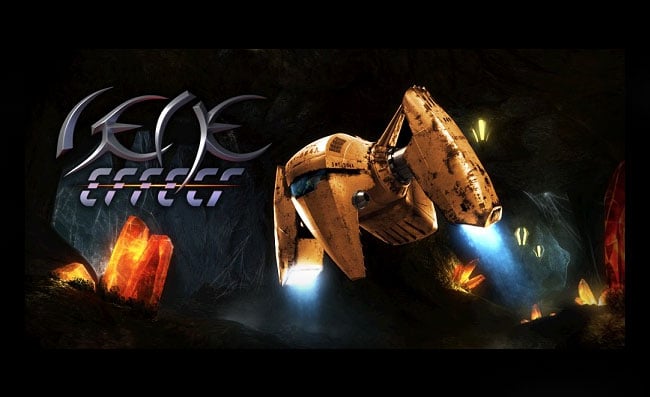 “Gene Effect takes place in the not so distant future. Mankind explores space using an ancient technology found in an abandoned alien ore mine on Mars. We are now capable of exploiting resources from foreign planets. One day a mining vessel is missing on the planet Kratoss. What starts as a simple rescue mission turns into the discovery of a secret that threatens the existence of mankind.”

Gene Effect For Android is now available to download from the Google Play Store for $3.50. Enjoy!