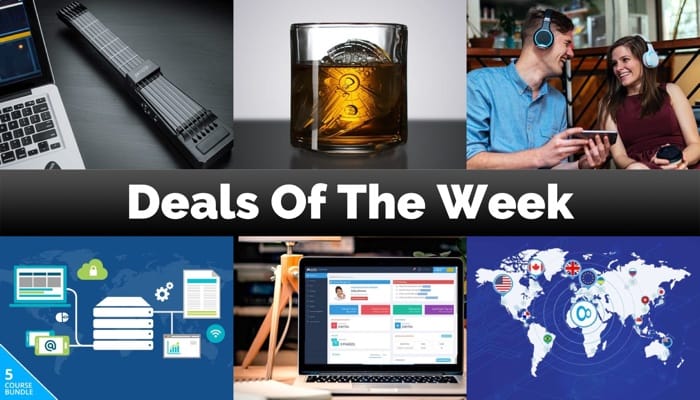 We have had some really popular deals in the Geeky Gadgets Deals store this week. It is time for our weekly round up of this weeks most popular deals. These have included the Millennium Falcon Ice Molds, the Jamstik+ Guitar and many more.

Save 33% On The Millennium Falcon Ice Molds 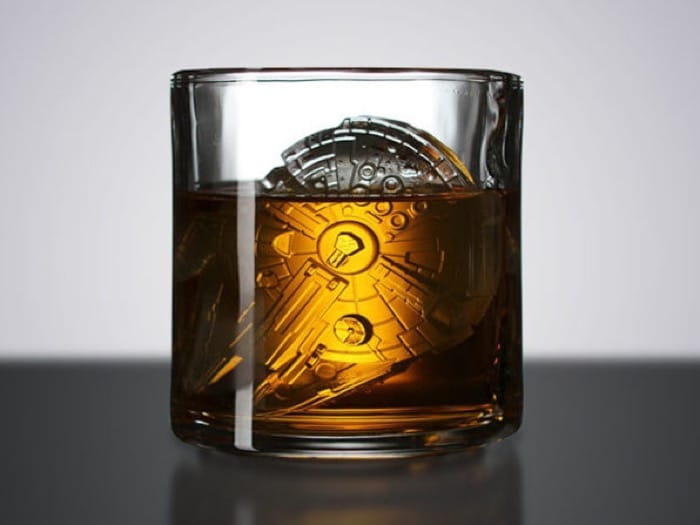 The Millennium Falcon Ice Molds are available in the Geeky Gadgets Deals store for $9.99, the pack comes with two molds and they normally retail for $14.99.

You want to drink like an intergalactic smuggler, check out these Millennium Falcon ice molds. Fortunately made out of silicone rather than carbonite, this dual mold makes two fun, intricate ice Millennium Falcons so you can make your beverage colder at light speed. We are not responsible for any Rodian bounty hunters who may come knocking, however. 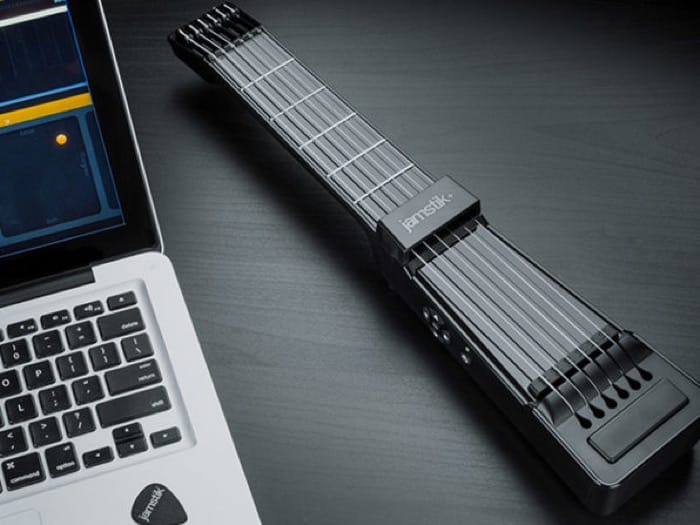 The Jamstik+ Portable Smart Guitar is available in our deals store for $279.99 and it normally retails for $299.99.

90% of people who start playing guitar quit after the first year. That’s part loss of interest, part bad teaching. Jamstik+ addresses both of those shortcomings. Link the Jamstik+ Smart Guitar with your smartphone, boot up the app, and you can instantly start learning guitar in a fun, accessible way. Before you know it, you’ll be able to move up to the real thing and start ascending towards Jimi Hendrix.

Save 25% On The Wearhaus Arc Bluetooth Social Headphones 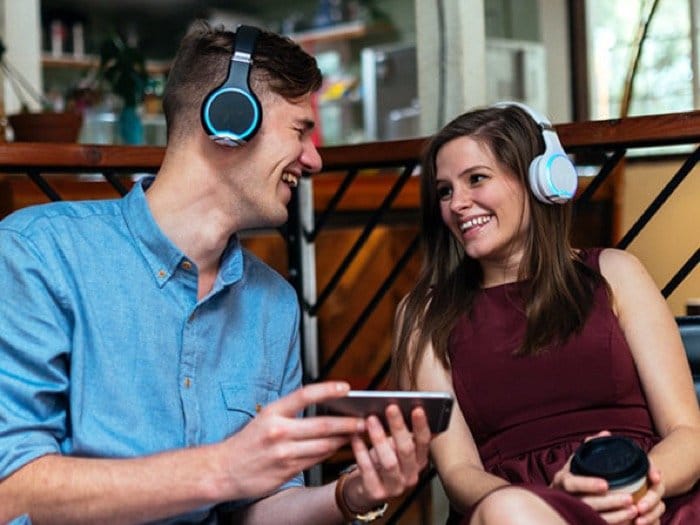 Say hello to the world’s first social headphones. The Wearhaus Arc is a carefully crafted blend of form and function, engineered with dual-diaphragm neodymium drivers and memory foam cushions to deliver an outstanding listening experience while also performing something no other headphones have done. With their wireless audio sharing tech, you can sync up with multiple friends with the push of a button to experience the same music or movies together—without having to pull a headphone out and stick it in someone else’s ear. Music is social. Shouldn’t your headphones be, too?

You can find out more details about the Wearhaus Arc Bluetooth Social Headphones over at the Geeky Gadgets Deals store at the link below.

Save 97% On The Complete White Hat Hacking & Penetration Testing Bundle 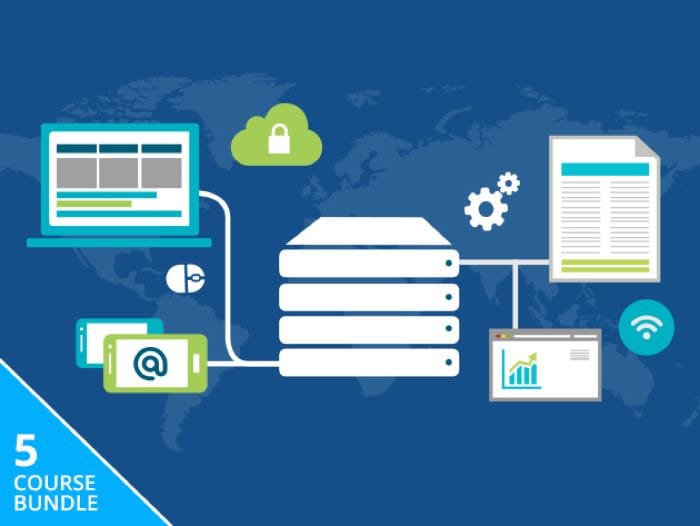 The Complete White Hat Hacking & Penetration Testing Bundle is available in our deals store for just $19 it normally retails for $888.

More and more companies are realizing that white hat hackers are essential to the safety of their data and networks. Exploit this desperate need by becoming a white hat hacker yourself, and finally getting the salary of your dreams. This course is the perfect introduction to the skills every white hat hacker needs to succeed. From hacking techniques and penetration testing to cryptography, you’ll gain the knowledge to protect any computer or network by course’s end. 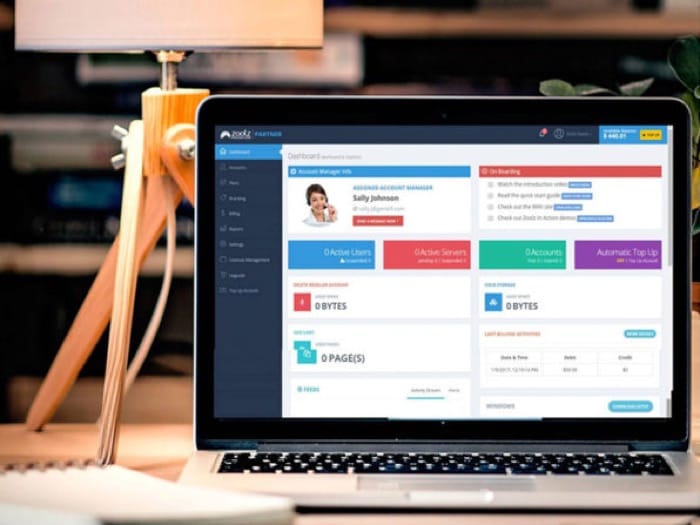 Zoolz has long been an industry leader in delivering powerful, affordable cloud storage solutions for individuals and businesses. Now, it’s even better with the Intelligent Cloud. Using artificial intelligence, Zoolz provides companies with a unique approach to backup by analyzing and organizing their data to automate backup and organize data in a way that makes it immediately accessible from any device.

You can get your hands on this great deal on the Zoolz Intelligent Cloud: Lifetime 100GB Subscription over at the Geeky Gadgets Deals store at the link below. 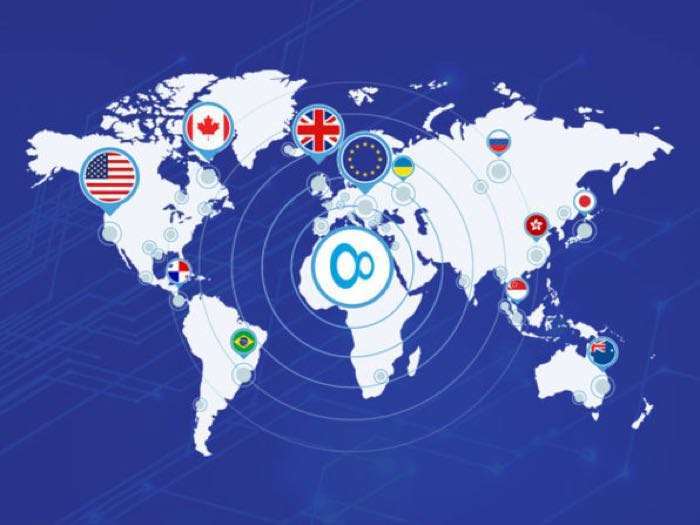 VPN Unlimited is one of the leading VPN providers on Earth, and now, with the release of Infinity VPN, they’re separating from the field. With all of the same outstanding online privacy and protection services, Infinity leverages your usage to 10 devices. Now all your devices can get in on the security fun!

Head on over to the Geeky Gadgets Deals store at the link below for more details on the VPN Unlimited Infinity Lifetime Plan.