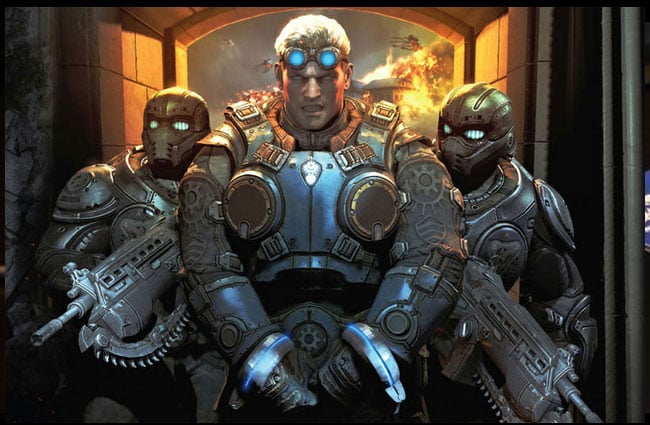 Gears of War: Judgment is currently being released has an Xbox 360 exclusive, and is being developed by Epic Games and People Can Fly, and will include two team battles.

The new multiplayer Gears of War: Judgment will provide a riveting campaign featuring new characters, weapons and enemies, and new multiplayer experiences, and will be officially launched on March 19th, 2013.