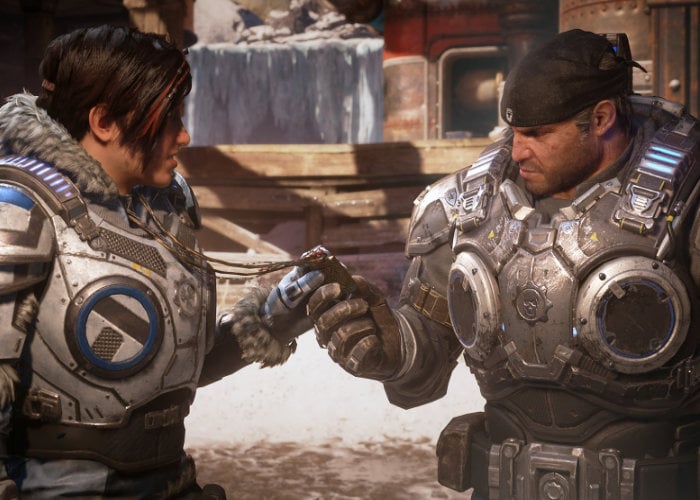 Gears of War 5 will be officially launching in a few months time on September 10, 2019 offering both single player and multiplayer modes on the Xbox One and PC. Gears of War 5 will support local split screen or online cooperative gameplay. It’s developers The Coalition of this week announce the start of the Gears of War 5 technical tests indicating that the game is entering its final stages of development ready for a worldwide launch.

A second round of public testing is set to take place this Friday and if you are interested in taking part jump over to the official Gears of War 5 website. The Gears 5 technical test is available to all gamers that have already pre-ordered as well as Game Pass subscribers on Xbox and PC.

“The world is crumbling. Humanity’s reliance on technology has become their downfall and enemies are uniting to wipe out all survivors. As Kait you must journey across the biggest, most beautiful Gears world to uncover the origins of the Locust, and fight with your squad to protect what’s left. Skim across glaciers, sail over deserts and descend into sunken ruins to discover the largest and most diverse Gears world ever created. Play every mode in 4K Ultra HD resolution with stunning HDR at a smooth 60 frames per second.”