All-in-one desktops are among the most popular desktop systems around today. The AIO machine is perfect for the person not wanting a laptop, but not wanting a full desktop that takes up lots of space either. 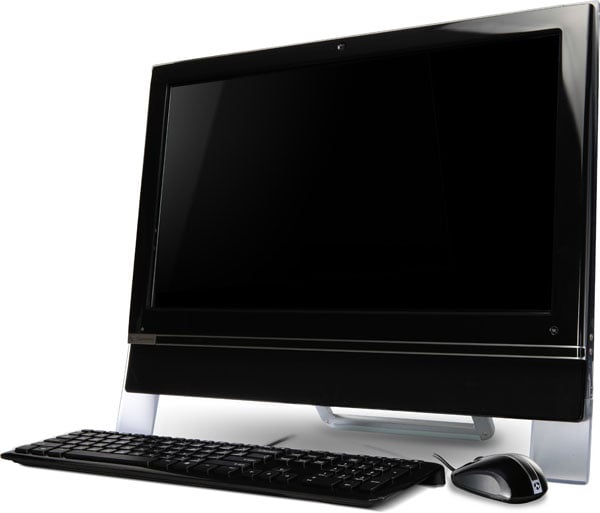