We have featured a number of theme tunes here on Geeky Gadgets that have been played using a variety of computer components. But YouTube users MrSolidSnake745 is particularly skilled at playing TV and movie theme tunes using eight floppy disk drives. 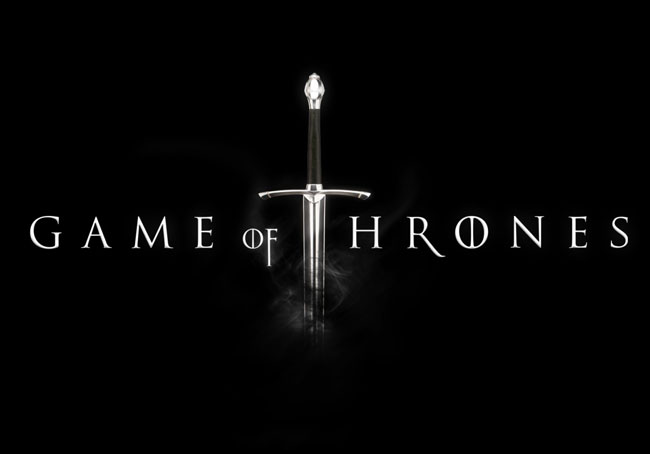 Adding to the already featured James Bond theme tune, Dr Who and Darth Vader’s Imperial March, now MrSolidSnake745 has played the popular HBO series Game Of Thrones. Watch the eight floppy drives in action play out the theme below.

MrSolidSnake745 explains he used a MIDI provided by Rinerion as a basis for the playing of the Game of Thrones Theme.