We have featured a number of different tunes here on Geeky Gadgets that have been played using floppy drives. Such as the James Bond theme tune and Darth Vader’s Imperial March. Now the retro floppy drives have been combined once again to play out the theme tune from Doctor Who. Check it out after the jump. 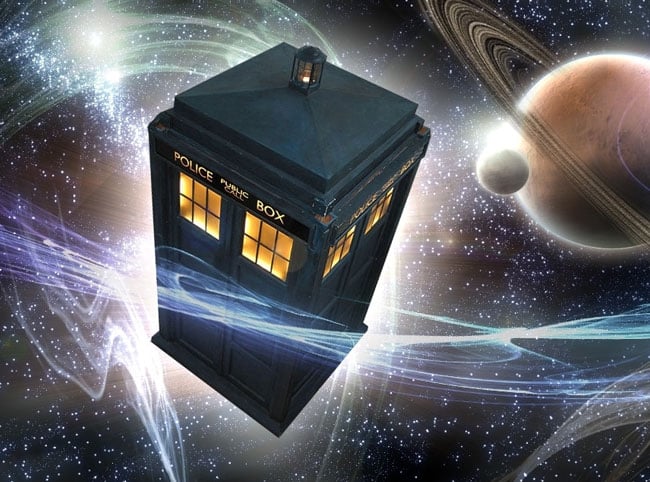 YouTube user MrSolidSnake745 created the setup a using eight floppy drives, and has even configured the recording of the floppy drives to enhance the overall audio result of the Doctor Who theme.

“I recorded the left four and right four drives separately and pushed the audio to their respective side. I then recorded all eight and put it through a low pass filter and a small bass boost. I think the resulting mix of the three tracks sounds the best. It takes a lot more time to record and edit, but I thought it was worth it.”