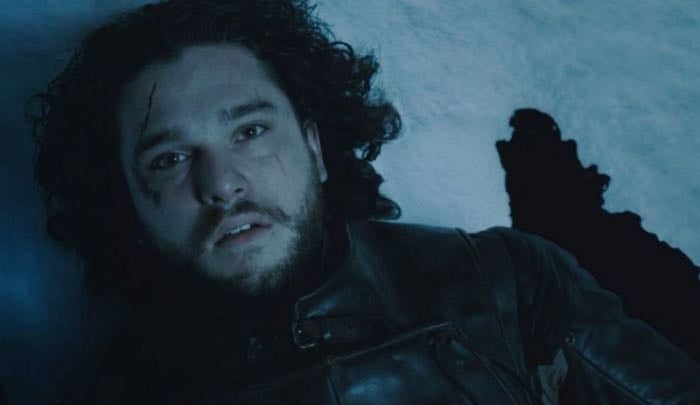 HBO has announced that Game Of Thrones Season 6 will premier on the 24th of April 2016, the news was announced on Twitter by HBO.

So we only have a couple of months to find out the fate of John Snow and also what is happening to the rest of the characters in the show.

Until then have a look a the teaser trailer for Game Of Thrones Season 6 which was released last months.