If you are a fan of Tycoon style games you are sure to be pleased to learn that the new Game Dev Tycoon will be launching on Valve’s Steam Network next week and will be priced at £5.59 for a limited period until September 5th.

In Game Dev Tycoon you replay the history of the gaming industry by starting your own video game development company in the 80s. Watch the video after the jump to learn more about the Game Dev Tycoon project and see it in action. 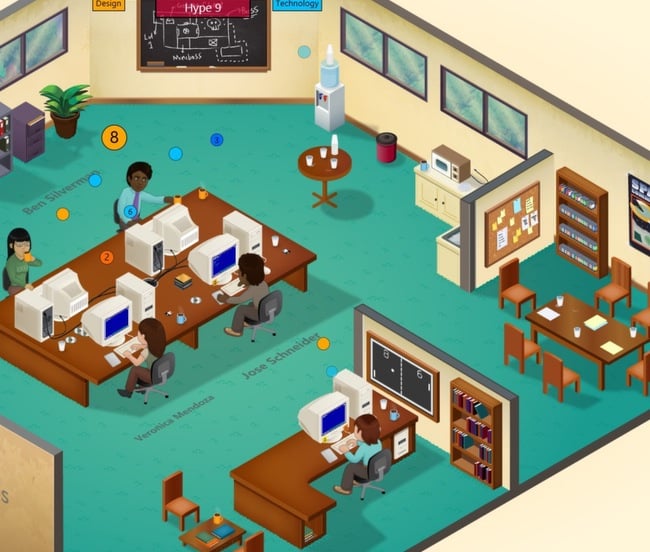 Within the Game Dev Tycoon you are tasked with creating a best selling game by researching new technologies and inventing new game types, to become a leader of the market and gain worldwide fans.

Game Dev Tycoon is coming to Steam on August 29th within the Steam release of Game Dev Tycoon developers have updated the game with a longer story line, new features and completely re-balanced the game based on player feedback to make it more enjoyable.

More information is available from Steam and Green Heart Games.