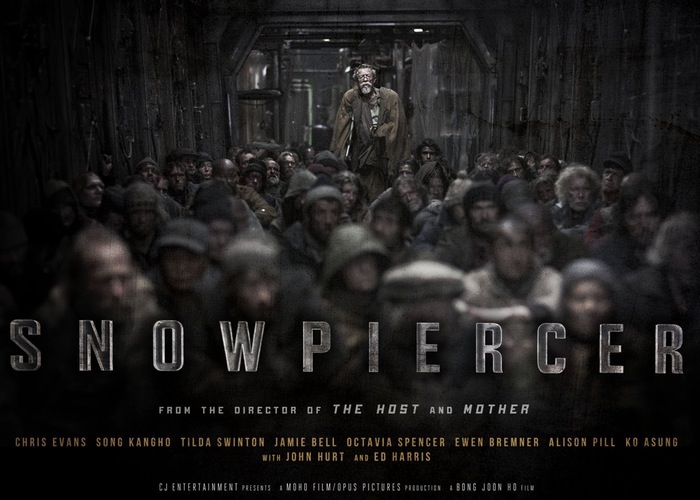 If you live in the US you have yet to receive the launch of the Snowpiercer movie a 2013 South Korean-American science fiction action film based on the French graphic novel Le Transperceneige by Jacques Lob, Benjamin Legrand and Jean-Marc Rochette.

“In the near future, an experiment to counteract global warming causes an ice age that kills nearly all life on Earth. The only survivors are the inhabitants of the ‘Snowpiercer’, a massive train, powered by a perpetual-motion engine, that travels on a globe-spanning track. A class system is installed, with the elites inhabiting the front of the train and poor inhabiting the tail.”

Snowpiercer is directed by Bong Joon-ho and written by Bong and Kelly Masterson, watch the trailer below to get a glimpse at what you can expect from the storyline when it launches in the US next month.