A trailer for the upcoming new movie Hercules staring Dwayne Johnson has been released this week and allows us to get a first glimpse at what can be expected from the new movie.

Hercules as you might have guessed is an action film directed by Brett Ratner and starring Dwayne Johnson, Ian McShane, Reece Ritchie, Ingrid Bolsø Berdal, Joseph Fiennes, and John Hurt. 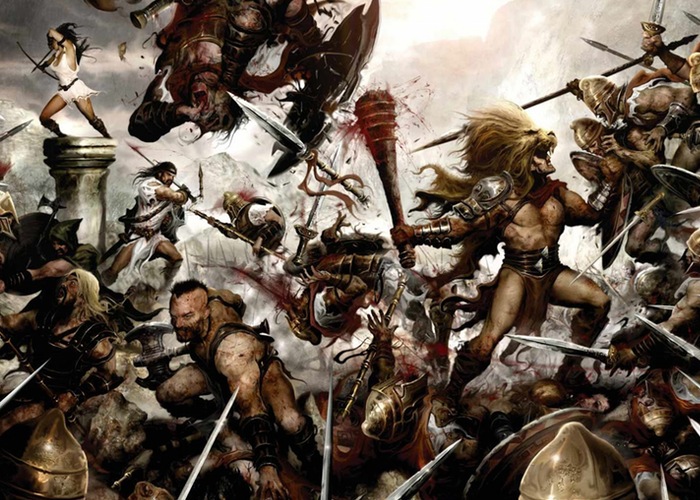 Hercules is set to be released on July 25th 2014 and includes Dwayne Johnson laying tree roles Hercules, his father Zeus, and Achilles in preparation for a possible spin-off franchise.

“Having enduring his legendary twelve labors, Hercules, the Greek demigod, has his life as a sword-for-hire tested when the King of Thrace and his daughter seek his aid in defeating a tyrannical warlord.”