If you are in the market for a new convertible notebook you might be interested in the latest creation from Fujitsu in the form of the Fujitsu Lifebook TH90/P convertible ultrabook.

The Fujitsu Lifebook TH90/PAs convertible ultrabook is equipped with a 13.3 inch IGZO display offering users a resolution of 2560 x 1440 pixels, together with a stylus that supports 1024 levels of pressure sensitivity. 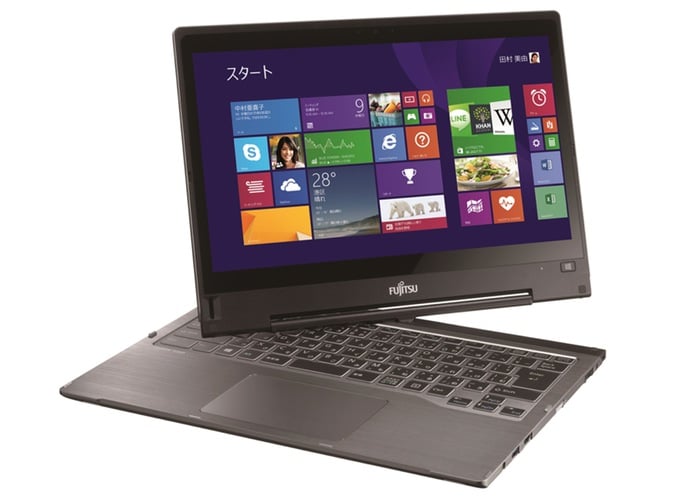 Powering the Fujitsu Lifebook TH90/PAs is a Intel Core i5-4200U Haswell processor supported by 8 GB of RAM and it also sports a rechargeable battery that is capable of providing up to 12.5 hours of battery life on a single charge.

For storage Fujitsu ave equipped their new convertible ultrabook with a 500 GB hybrid hard drive providing a good balance between performance and cost.The casing on the new ultrabook has been formed from aluminium and the complete device weighs just around 3.5lbs in weight.

The new Fujitsu Lifebook TH90/PAs convertible ultrabook will be launching in Japan on February 21, 2014, for around $2,000. However an exact price has not been released as yet by Fujitsu. for more information on the new device and full specifications jump over to the Fujitsu press release published earlier this week. 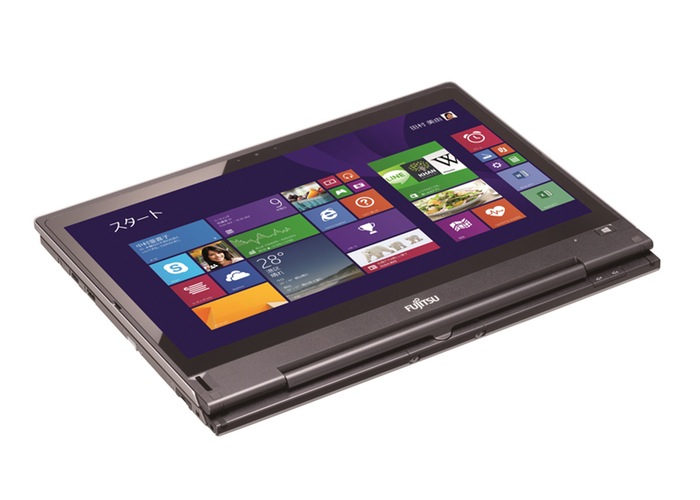