If you are a Droid Incredible or HTC Evo owner you will be pleased to know that HTC has released the 2.6.32 source code for the latest Android 2.2. update.

It also indicates that an official Android 2.2 update may be arriving on the Droid handset very soon. 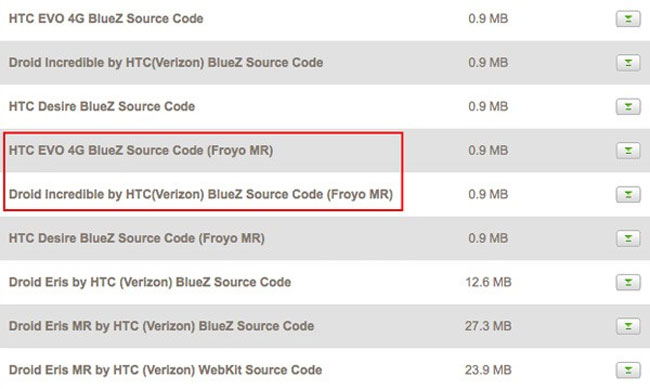 While the EVO 4G is already using the official version of Android 2.2, the release of the source code allows developers to de construct and have some fun and build back up into ROM capable of over-clocking, under-volting, and other special coding.

You can download the updated from the HTC developer website here. Have a look and our article on Android vs iPhone to see which smartphone and mobile platform is best for you.