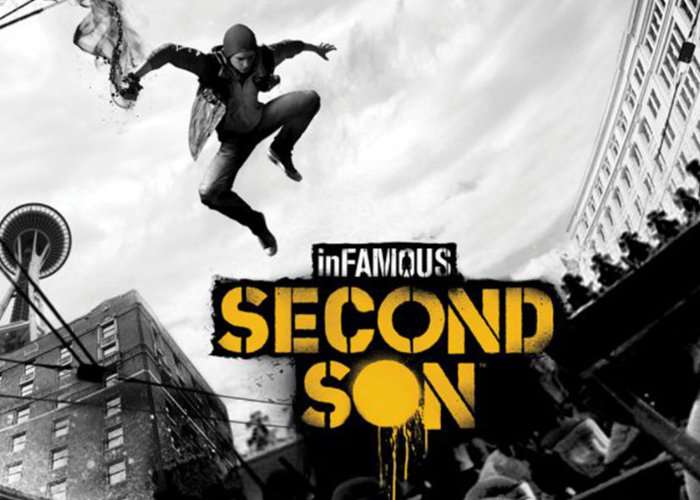 Sony has this week announced the line-up of games that will be made available for free to PlayStation Plus members during September 2017.

Check out the official video below to learn more about the six games that will be made available for the PlayStation 4, PlayStation 3 and PS Vita handheld games console.

As well as the games listed above PlayStation Plus members will be able to play Dead by Daylight from September 15th through 18th for free and then enjoy a 30 percent discount until September 22nd if the game was to their liking.