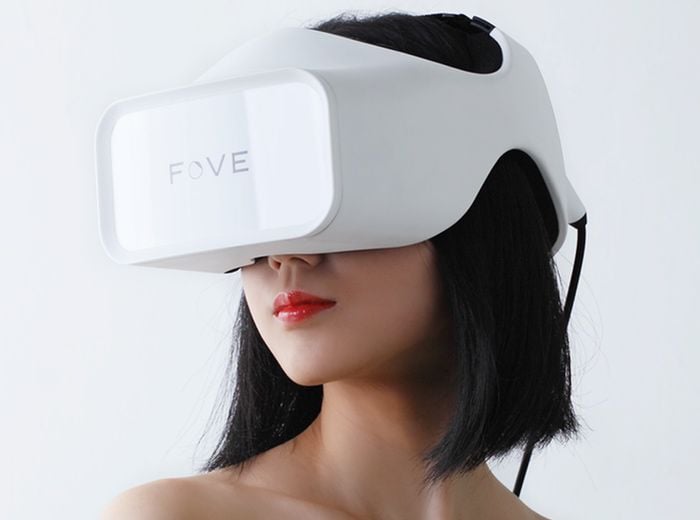 FOVE the world’s first eye tracking virtual reality headset has completed its Kickstarter campaign this week and has successfully raised over $480,000 to help take the concept make the jump into production thanks to 1,480 backers, that included Samsung Ventures.

FOVE is the first virtual reality headset that has been created to reads subtle eye movements from the wearer to enable more precise control while in virtual reality environments.

Watch the video below to learn more about the FOVE virtual reality headset and how it provides different features when compared to the existing Oculus Rift VR headset which also launched via Kickstarter and was then later bought by Facebook for $2 billion.

Immerse Yourself in Worlds that React to Your Eyes and Emotions. Experience Precision Control in Virtual Reality. Built-in cutting-edge eye tracking technology, plus wide field of view, high resolution display, and head tracking, all in one affordable HMD.  Adaptable to current virtual reality applications from Unity, Unreal Engine, and Cryengine. Make incredible games from day one.

FOVE tracks a user’s gaze and calculates where in 3D space a user is looking. This enables the graphics engine to adjust focus and allocate rendering resources accordingly. Characters react when you make eye contact. Much more can be conveyed in a glance than ever possible before. See characters behave and react differently while they are being watched.

For more information on the new FOVE VR headset jump over to the official website for details via the link below.