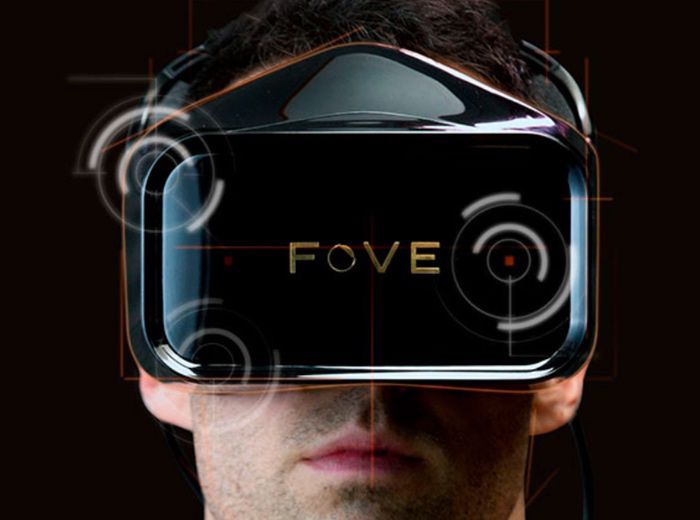 It has been reported today that Samsung Ventures has invested an unspecified amount of money in another Kickstarted crowd funded virtual reality headset, this time in the form of Fove. Although the investment has not yet been confirmed by either party.

Already having invested in the Oculus Rift VR headset, that was also crowd funded via Kickstarter, and then later purchased by Facebook for $2 billion, Samsung has now reached out to Fove.

Fove has been designed to provide unique VR technology that use eye tracking technology to make for a more immersive VR environment.

Using eye tracking the Fove headset is capable of providing realistic scenery that blurs and sharpens, reacting to where the user is focusing their attention. Watch the video below to learn more about this new system.

Immerse yourself in worlds that react to your eyes and emotions, experience precision control at the speed of thought. Look, laugh, and communicate with virtual characters just like in the real world.

For more information on the new VR Fove headset jump over to the official website for details.

(updated) : The investment in Fove by Samsung Ventures has been confirmed :

FOVE recently launched a crowdfunding campaign on Kickstarter, to raise $250,000 to finalize its development process and start manufacturing. To date the campaign has raised $452,000 with a new community of 1,351 backers. As the next step towards production, today’s investment from the Samsung Ventures will bring FOVE both additional capital and support to enhance the completion of the hardware production. This will also enable FOVE to support the Valve Lighthouse positional tracking solution, and OpenVR.

Yuka Kojima, CEO and co-founder of FOVE, said: “With this new investment and from our Kickstarter community, we will work diligently in making FOVE development possible on a large scale. Our goal is to further advance the virtual reality market.”

Ik Hyun Lim, Head of Samsung Ventures Japan, said: “Our investment in FOVE is evidence of our belief in FOVE’s superior technology and we believe FOVE will launch a competitive VR device in the market soon.”