Unfortunately for some Fossil has today announced that their new Meta Watch which was expected to be launched in the last couple of months has been delayed again and will now launch sometime in September. The delay has been caused by a problems discovered within the devices’ programming clips used for micro-USB connections and the analog-digital version’s steel case.

The meta watch has been designed to allow developers to create applications for the watch enabling additional functions using the embedded Bluetooth technology. 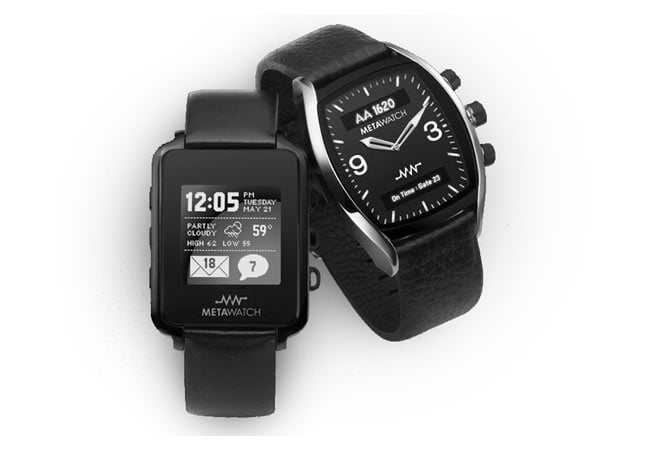 The Fossil Meta Watch is equipped with Texas Instruments’ CC2560 Bluetooth controller and can be synced with other devices such as smartphones, tablets and even desktop systems.

If you are not too worried about the slight delay you can always still pre-order the device for $200 in either analog digital or digital versions. As more information becomes available we will as always keep you updated.