Ford has announced the Ford C-Max Solar Energi concept car, which will be shown off at the Consumer Electronics Shows in Las Vegas next week.

The Ford C-Max Solar Energi is a plug in hybrid vehicle, that features solar panels on the roof of the vehicle, the solar panels can be used to charge the cars batteries. 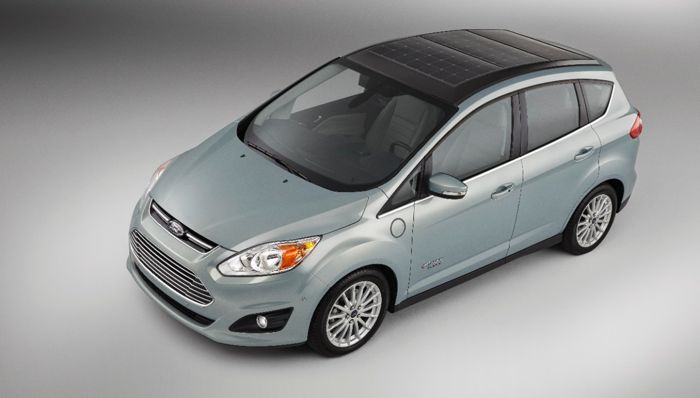 Ford have been working with the Georgia Institute of Technology and also SunPower, which is a solar energy company from California. 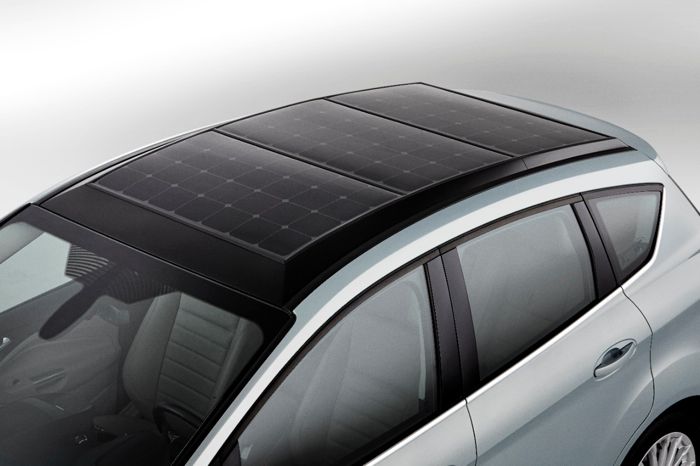 “Ford C-MAX Solar Energi Concept shines a new light on electric transportation and renewable energy,” said Mike Tinskey, Ford global director of vehicle electrification and infrastructure. “As an innovation leader, we want to further the public dialog about the art of the possible in moving the world toward a cleaner future.” 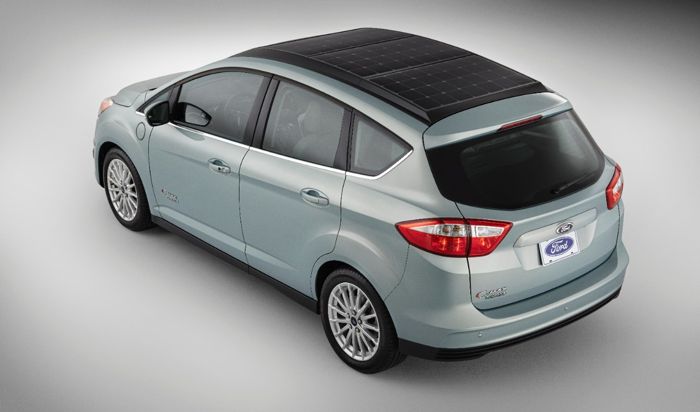 The Ford C-Max Solar Energi concept car features a solar panel with a solar concentrator lens, which works in a similar way to a magnifying glass.

The vehicle apparently has a range of up to 620 miles from a combination of electric and gas power, and Ford intends to trial out this new vehicle after it is launched at CES next week.

You can find out more details about the Ford C-Max Solar Energi concept car over at Ford at the link below.