If you have played a variety of different RPG games you will have probably at some time come across the virtual gaming fog. That excludes unexplored gaming areas from your maps until your gaming characters has ventured into the location to clear the fog, and reveal the location on the map in glorious detail.

Now app developer Ollix has combined both the virtual Fog of World and Apple Maps to create a great real-life game that will help you explore the real world. 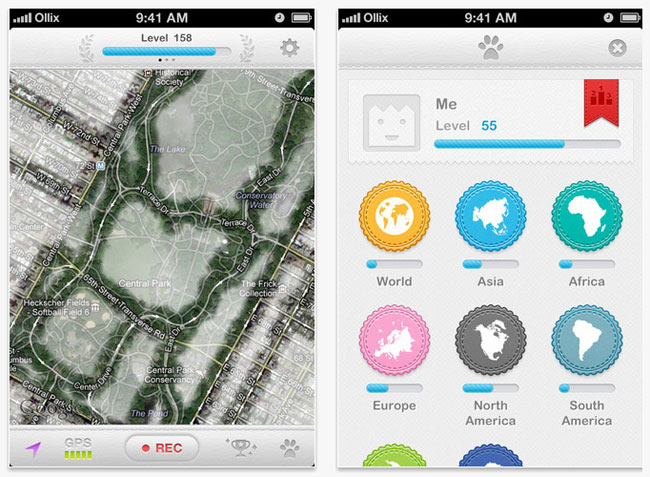 Once you load the Fog of World app, which currently only supports iOS 6 and Apple Maps app. Your world shown in Apple Maps app is covered in a virtual Fog of World, but as you explore the fog is lifted from wherever you have travelled. Fog of World is now available to purchase from the iTunes App Store for $4.99. Ollix explains:

“Fog of World is a real-life game that you need to remove the fog on the map by exploring around the world. It’s a fantastic way to find out where you have and haven’t been in your lifetime.”