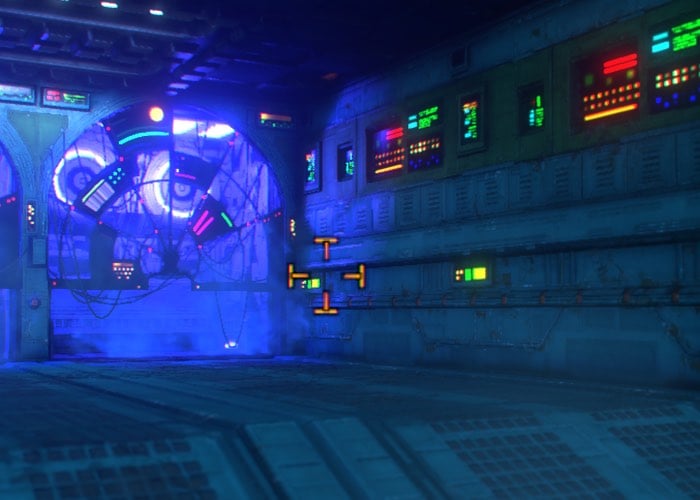 System Shock was the inspiration behind Irrational Games’ BioShock franchise, and is already available to purchase as a high definition re-design. Although Night Dive Studios’ CEO Stephen Kick has now explained that the company’s next big project is to take the original game and reimagine it. 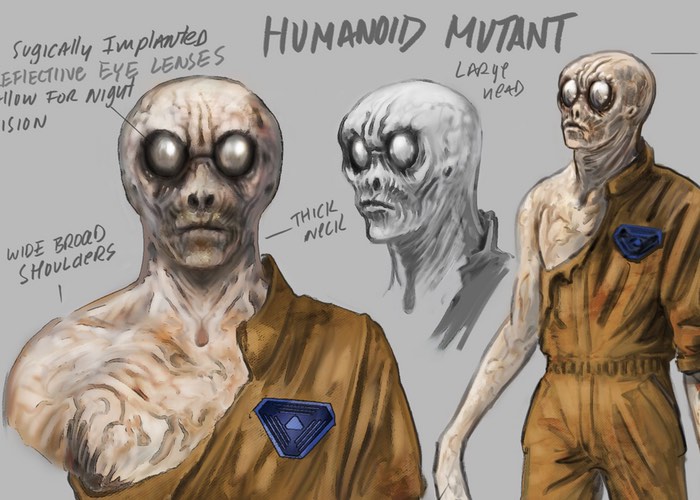 The new owners of the System Shock franchise IP, Night Dive Studios acquired the rights from the Star Insurance Company, after the original developer Looking Glass Studios was forced to close. Kickstarter explains a little more about what you can expect.

“IT WILL BE VERY TRUE TO THE SPIRIT OF THE ORIGINALS.”

We have been in contact with members of the original System Shock team and any future iterations of the System Shock games, and by this I mean both new titles in the series as well as major updates to the existing games, will be very true to the spirit of the originals. 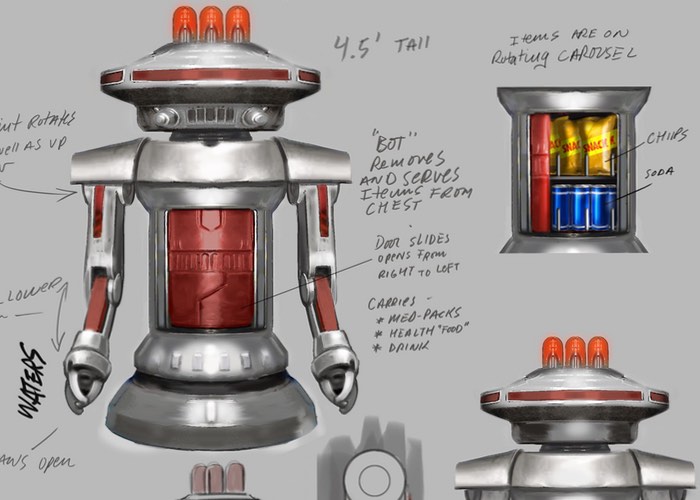 For more screenshots that provide a first look at the upcoming System Shock remake jump over to the Polygon website by the link below.