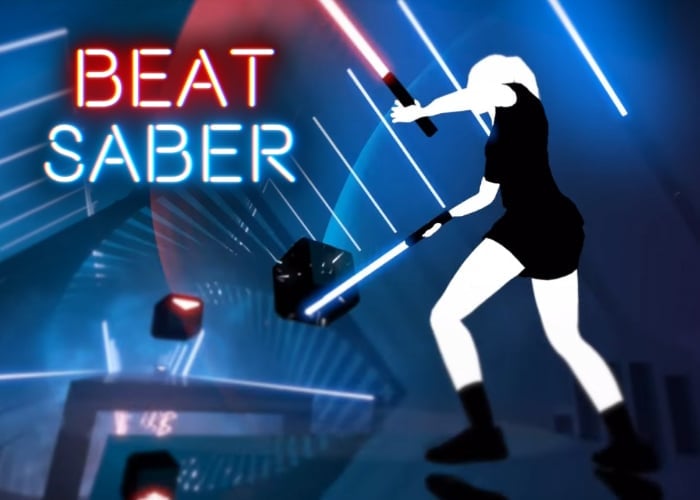 Virtual reality Beat Saber players will be pleased to know games developers Beat Games have this week announced the imminent release of the first Beat Saber music pack DLC, which will be available from March 14th, 2019. Those unfamiliar with the virtual reality phenomenon, Beat Saber is a VR rhythm game, where your goal is to slash cubes in time to beats in music tracks. The game also allows players to create their own new tracks in the PC version thanks to the support for third-party software enabling users to download and create their own custom tracks.

The company will also be making available five tracks which were previously exclusive to PSVR (from OST Vol. 2) for Oculus Rift and HTC Vive VR enthusiasts which will be available for free in the March 2019 update. 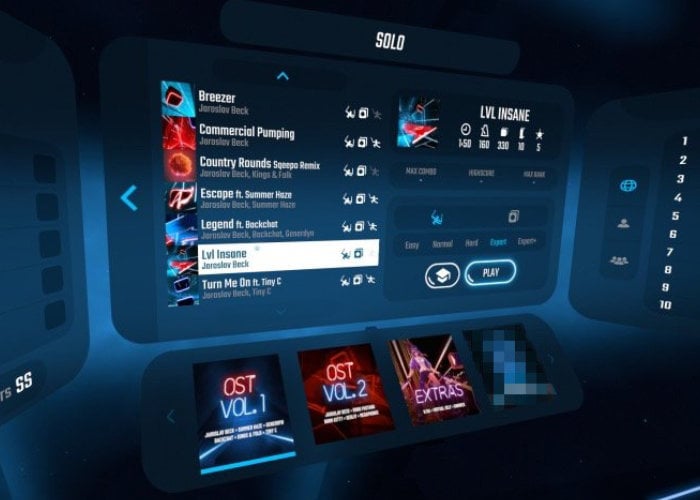 – Unique gameplay with a great feel – Beat Saber combines the satisfying feeling of cutting with emergent perception of rhythm.
– Handcrafted levels & music – All the basic levels and music in the game will be handcrafted to emphasise the music rhythm. The results are incomparable to similar games with generated content.
– Game accessibility – Anyone can understand basic game principles and play the game in just a few seconds.

The announcement was made via Twitter which is accessible via the link below. For more details jump over to the official Beat Saber website by following the link below.