Mozilla has this week announced via a post on the company blog by Chris Lee, Director of Product for Firefox OS, that a new update for their Firefox OS has been rolled out taking the software to version 1.1.

As you might remember the first Firefox OS equipped smartphones started rolling out to stores for the public to purchase during the summer months of this year, selling out as quickly as they were arriving. 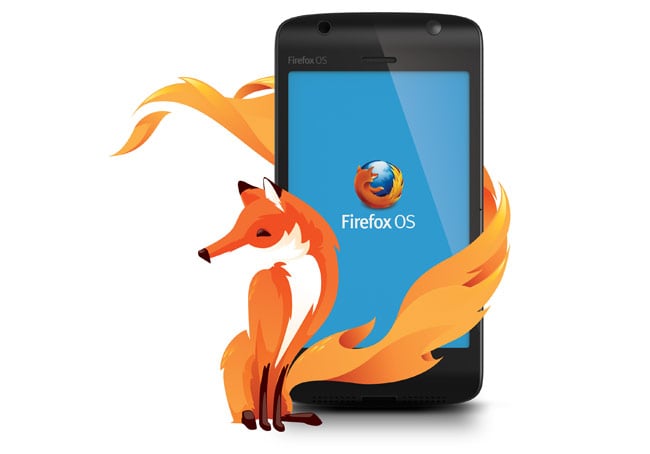 The new Firefox OS update brings with it a wealth of new features together with significant performance enhancements and improvements as well as support for over 15 new languages for users to enjoy.

The new Firefox OS version 1.1 has also been designed to provide faster application load times together with overall navigation smoothness, as well as email enhancements and improvements to the contact and calendar features within the software.

Mozilla has also included a new music search feature that enables users to simply swipe down from the top of their music application to reveal a new search bar that can be used to locate music with a simple search.