Mozilla have wasted no time following up on their Firefox 4 browser release, and have now announced a preview version of their next, Firefox 5 browser.  Mozilla did announce that they would be making much quicker updates to their browser in a Google Chrome style update and release schedule.

The new preview show new customisable tabs that will allow you to setup shortcuts within website that you visit regularly. The home button has also disappear completely, and is replaced with a permanent Home app tab. Social sharing will also play a large part in the new Firefox 5.  According to Mozilla’s press release the Firefox 5 final release is scheduled for deployment to the public in the week of June 29th 2011. 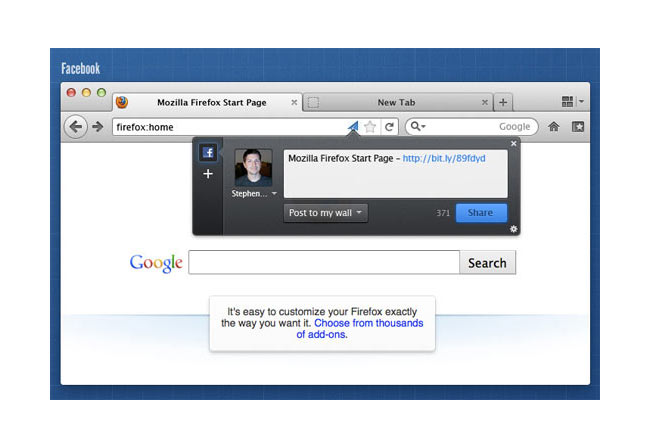 The new Firefox 5 preview can already be downloaded as a preview from the Mozilla website. The preview browser version does carry the release number 4.2a1pre. This is apparently due to time constraints that did not allow Mozilla to change its versioning system yet.