Firefox 19 has this week rolled out into its beta development stage, bringing with it a number of new features a new native PDF viewer which has been developed using HTML5 to eliminate the need for third-party plugins.

Together with support for ARMv6 processors allowing Firefox to now be used on 15 million more phones, (minimum requirements of 600MHz, 512MB, and HVGA). Enabling users of smartphone such as the LG Optimus One, T-Mobile myTouch 3G slide, HTC Wildfire S, and ZTE R750, to enjoy the latest Firefox 19 beta release. 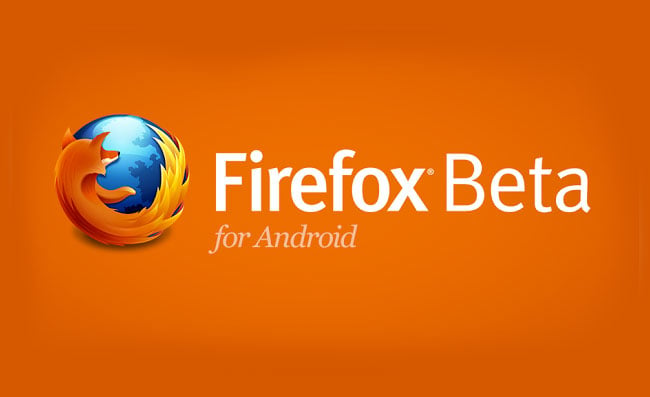 Bill Walker, an engineering manager with Mozilla explained : “For a number of years there have been several plugins for viewing PDFs within Firefox,”-“Many of these plugins come with proprietary closed source code that could potentially expose users to security vulnerabilities.”

Mozilla is now asking for help to develop their latest Firefox beta and test ARMv6!

“Help refine and polish the newest features almost ready for prime time. With Firefox Beta, you get to test the latest performance, customization and security enhancements before they make it to our next version. Have an impact by helping to put the finishing touches on features and functionality. We need your help testing ARMv6! If you have an ARMv6 device, download Firefox Beta and tell us what you think.”

“Firefox for Android Beta also includes Firefox Integration in the Google Search Widget. Now you can launch a Google Search in Firefox for Android Beta, directly from your phone’s homescreen to make it easier and faster to search the Web on your mobile phone. To enable, tap the “Menu” button on your Android device, tap “Add” in the Menu, and then select Firefox under “Widgets.”