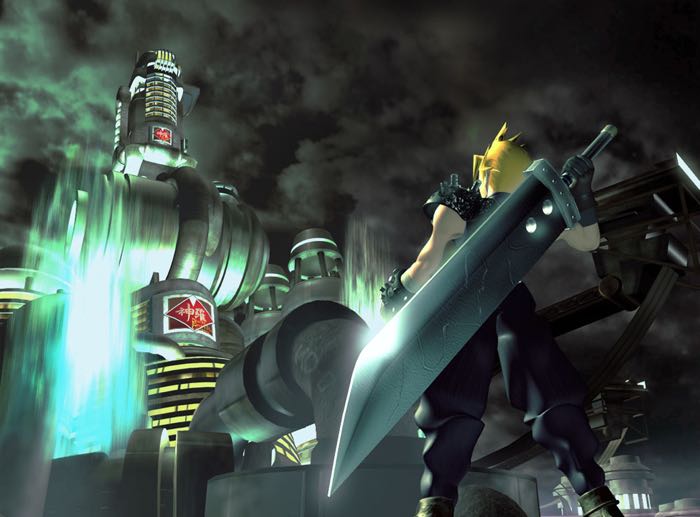 Square Enix has launched Final Fantasy VII on iOS and the game is available on the iPhone and iPad.

The company has said that the game will run well on the iPhone 5S and above and the iPad or iPad Mini 2 and above, the game is based on the PC version of Final Fantasy VII.

The first Final Fantasy to feature 3D backgrounds and CG movie scenes, this dramatic tale continues to be loved by numerous fans around the world. Battle stages also appear in full 3D for the first time, bringing an even greater sense of awe and spectacle to combat!

Customize your characters in any way you like using the fantastic “material” system that allows endless combinations of spells and abilities.

You can find out more details about Final Fantasy VII over at iTunes at the link below, the game is available for $19.99.