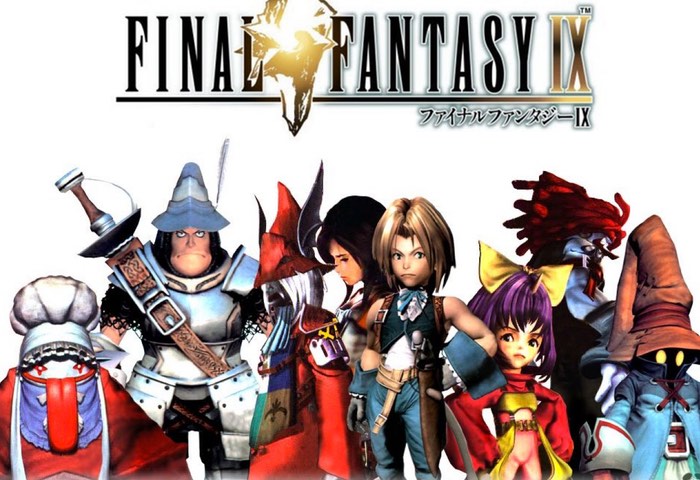 This week Square Enix has announced that the 15-year-old classic game Final Fantasy 9 will soon be available to play on a variety of different operating systems via mobile and PC devices.

Square Enix has revealed the Final Fantasy 9 game will be available to play on iOS and Android mobile devices and will also be made available for Windows PC systems, although no release date has been announced as yet.

A new trailer for the upcoming game has been released thought to whet your appetite ahead of the game’s launch, check it out below.