After the recent launch of Apples Final Cut Pro X application many video editing professional thought the new application fell short of the professional status Apple had labelled it with. Lacking many of the features seasoned video professional had become used to using in the older Final Cut Studio 7 release.

Well Apple has now bowed to public demand and made the old version Final Cut Studio 7 available again via telesales. Which many professional see as a response by Apple for the criticism the new Final Cut Pro X application has received. 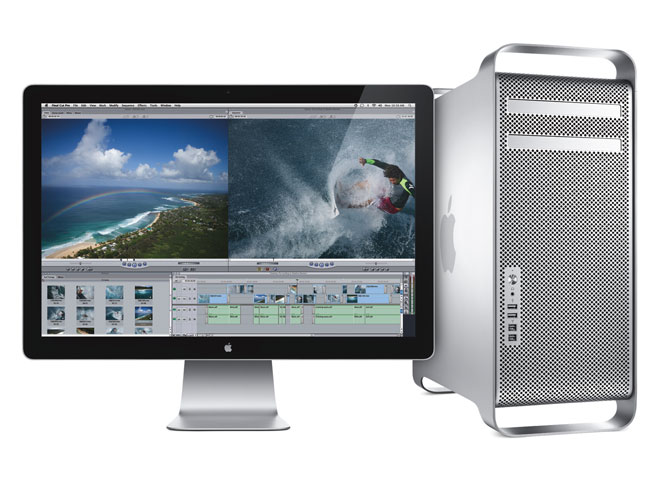 With so many essential features missing from the new Final Cut Pro X version many professional Final Cut Pro users will be pleased to see that Apple has now made the packages available again. Even if it is via telesales. Maybe Apple will roll out a new update for the older software in the near future?