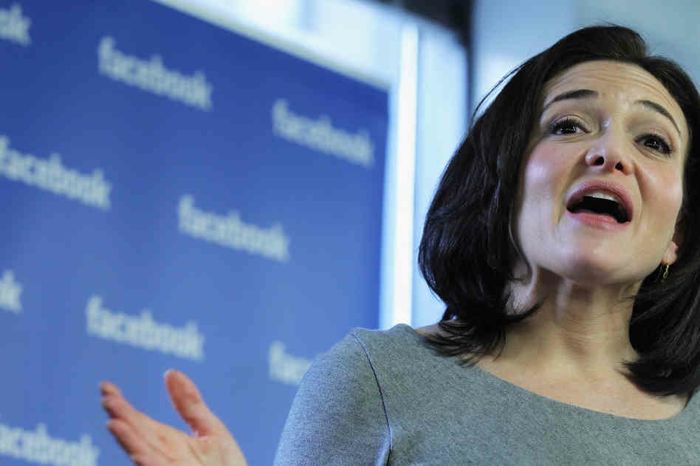 Yesterday we heard that European Regulators would be investigating Facebook after their recent creepy mood and emotion experiment, and now there is an official apology from Facebook.

Facebook’s Sheryl Sanberg has apologized for poorly communicating the experiment, the psychological experiment was run on almost 700,000 Facebook users without their knowledge.

This was part of ongoing research companies do to test different products, and that was what it was; it was poorly communicated,” Sandberg, Facebook’s chief operating officer, said while in New Delhi.  “And for that communication we apologize. We never meant to upset you.”

The experiment took place over a week back in 2012, and scientists used data to test whether lowering the number of positive or negative posts in peoples new feed has an affect on their emotions, this was tested by seeing whether they posted positive or negative comments.

The mood experiment was conducted without the knowledge of these 700,000 users of the social network, and regulators are now questioning whether this is legal.

So far regulators in the UK and Ireland are looking into this experiment by the worlds largest social network, and if they find out it was conducted illegally, this could mean trouble for Facebook.

It is not clear as yet on whether regulators in the US also intend to look into the study, as soon as we get some more details, we will let you guys know.