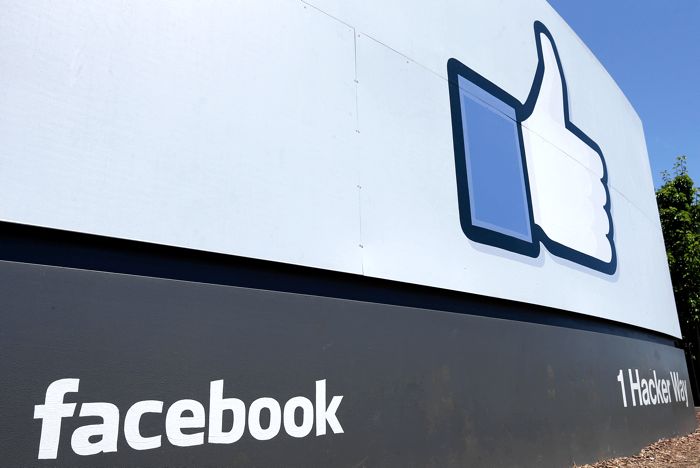 On Monday we heard about an experiment that Facebook conducted to try and manipulate peoples mood and their emotions, and the experiment was tested on over 600,000 Facebook users without their knowledge.

Since the discovery, the social network has come under quite a bit of criticism, although it looks like the company is about to face more than just bad press over their creepy experiment.

Regulators in the UK have heard about the company’s mood experiment, and the UK’s Information Commissioner plans to look into exactly what Facebook were up to.

Both the British and Irish regulators will be investigating the company to see if they did anything illegal with their mood experiment, and the company could end up facing fines, and legal action if they are found to have broken any laws.

We are interested to see what will happen, considering that the company tried to manipulate their users mood and emotions, in a test that their users knew nothing about, as soon as we get some details on what the regulators investigation yields, we will let you guys know.