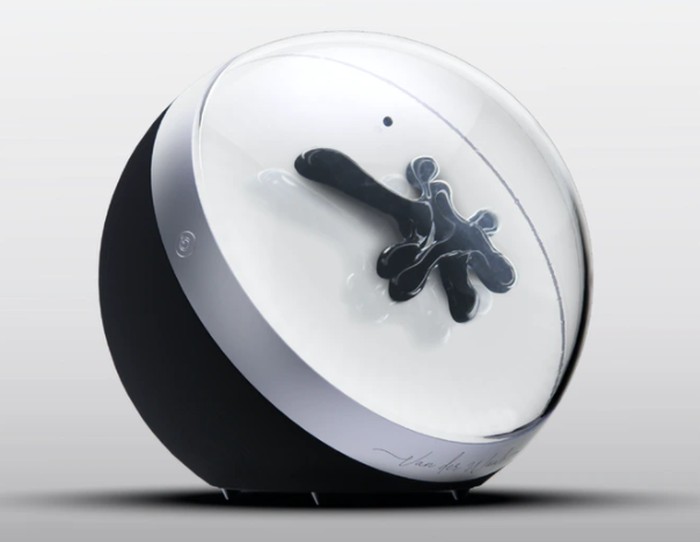 Sergey Kuznetsov and team have created a unique speaker system that is equipped with a ferromagnetic solution that changes shape depending on the audio stream through the speaker. The name of the speaker is a tribute to the Dutch physicist and Nobel laureate Johannes Diderik van der Waals, who derived an equation of state that proved that the aggregation states of gas and liquid are based on the same level. The magnetic liquid used in the speakers has been developed by NASA and has been used in rocket ships to control fuel in zero gravity. Now it has been utilized to create a unique speaker system that provides a visual display as audio is played. Early bird pledges are now available for the creative project from roughly $349 or £262 (depending on current exchange rates). 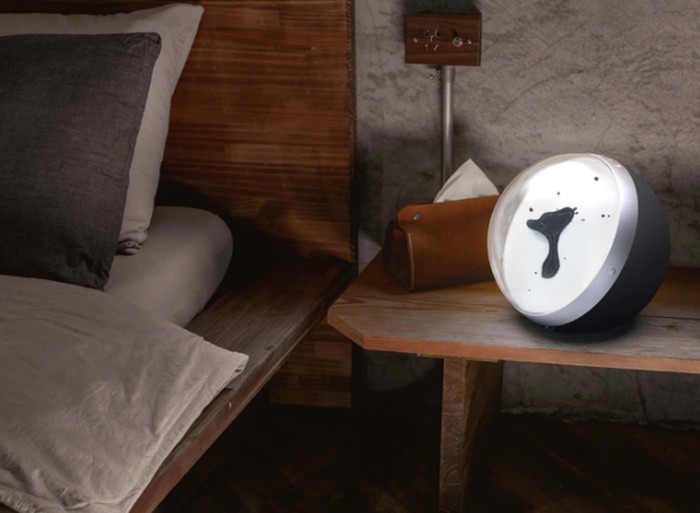 “Most of Van der Waals’s works belongs to the field of theoretical molecular physics. He investigated the behavior of molecules and discovered the forces of interaction between them. Now, we’ve utilized it in our speakers to provide music afficionados with stunning graphics to accompany their favorite albums and songs. All Van der Waals receivers are sourced from Qualcomm, leaders in wireless technology, innovation, and high-quality sound reception. Our DSPs and amplifiers are sourced from Texas Instruments — semiconductor manufacturing company — responsible for delivering the pure, outstanding sound that our speakers emit.” 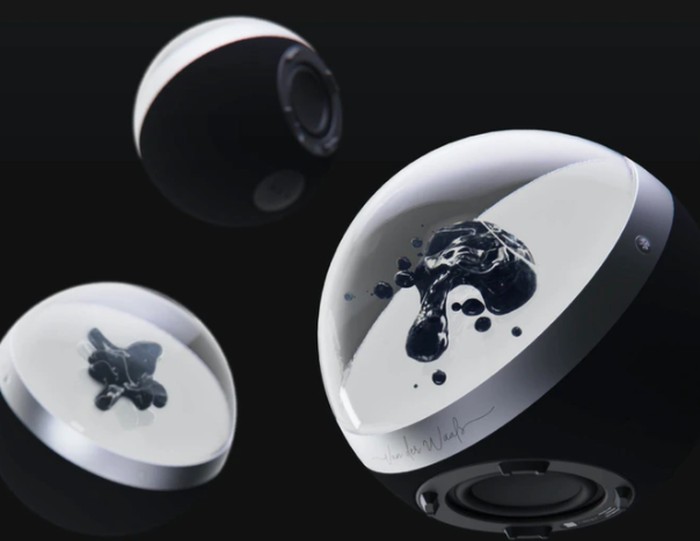 “With fluid control algorithms, our users can immerse in a breath-taking visual spectacle which can adapt no matter your taste in music. This visualization adjusts according to the overarching frequencies and music volume, and the liquid itself can be seen from near and far. “

“As for the power supply, this is made possible through a modern USB Type connector, and the final, crisp sound you experience is achieved through the integration of various electronic components and by sourcing speakers from the finest manufacturers on the planet. But exceptional speakers alone aren’t enough — they must be placed in the prime positions to unlock immersive surround sound. And that’s exactly what we’ve done.”

For a complete list of all available project pledges, stretch goals, extra media and specifications for the ferromagnetic visualization speakers, jump over to the official Van der Waals crowd funding campaign page by checking out the link below.