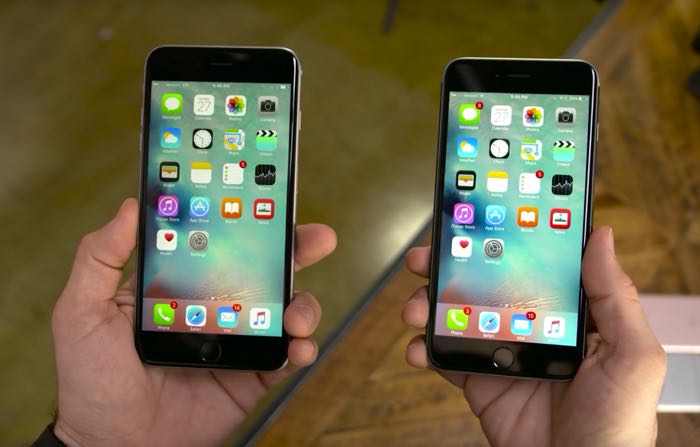 The case between the Apple and FBI came to an end when the FBI managed to unlock the iPhone 5C that belonged to the San Bernardino shooter, the FBI worked with a third party to unlock the device.

Now the FBI has revealed that the tool they purchased from the third party to unlock the device will not work with Apple’s iPhone 5S and above, so basically it will only work with the iPhone 5C or older devices.

“Litigation between the government and Apple over the San Bernardino phone has ended, because the government has purchased, from a private party, a way to get into that phone, 5C, running iOS 9,” said FBI Director James Comey.

The FBI have confirmed that this method only works on older iPhones, so at least we know that Apple’s latest devices, including all the ones that are sold by Apple at the moment are protected from this unlocking method.

It is not clear as yet exactly what the tool was that was used to unlock the iPhone 5C in the San Bernardino case.