Yesterday we told you that a security group called Goatse had found a security hole in 3G iPads on the AT&T network in the US. The group managed to obtain more than 114,000 private email addresses.

The Addresses involved some pretty influential people, include members of the White House, Journalists and TV presenters, now it seems like the FBI is looking into the security breach. 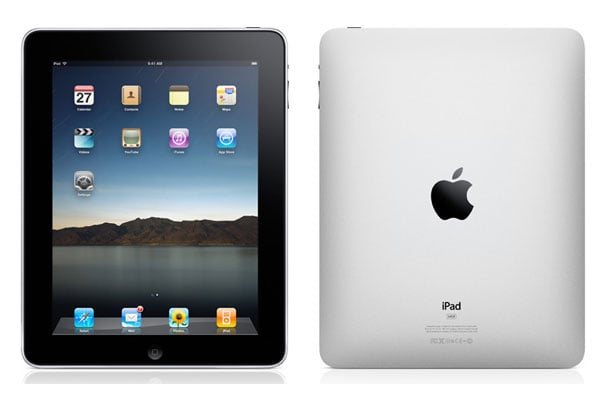 ‘The FBI is aware of these possible computer intrusions and has opened an investigation to address the potential cyber threat,’ FBI spokeswoman Lindsay Godwin said yesterday in an e-mail.

The security group Goatse, has said that it hasn’t been contacted by the FBI and that they acted in good faith, I guess the FBI will be contacting them soon.