Privacy has been a hot topic over the last few months, especially with all the NSA revelations, and now the EFF has discovered some details on the FBI’s facial recognition system.

According to the report by the EFF, the FBI facial recognition system will have a total of 52 million images stored by next year. 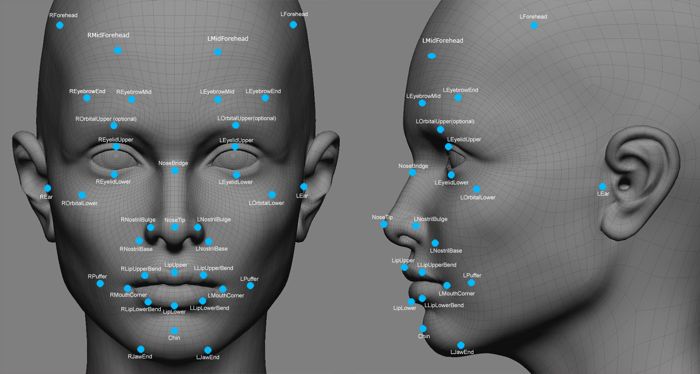 The information was requested by the EFF under the freedom of information act, and the FBI will apparently have a fully operational facial recognition system in use by this summer.

The records we received show that the face recognition component of NGI may include as many as 52 million face images by 2015. By 2012, NGI already contained 13.6 million images representing between 7 and 8 million individuals, and by the middle of 2013, the size of the database increased to 16 million images. The new records reveal that the database will be capable of processing 55,000 direct photo enrollments daily and of conducting tens of thousands of searches every day.