We also mentioned that the FBI were looking into the security breach, some of the users email addresses that were revealed, included those of White House staff. 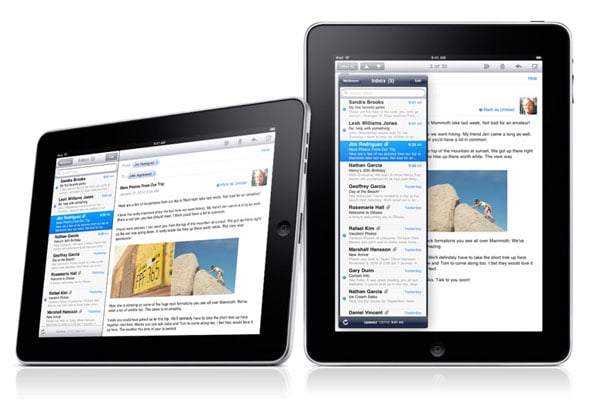 Now the FBI has contacted Gawker Media, who were sent the information by Goatse security and asked them to retain all documents and evidence relating to the security breach.

This is the second time Gawker Media has come under scrutiny from law enforcement officials, the house of Gizmodo editor Jason Chen was raided back in April, and a number of his computers were seized after he released photos and a video of the new iPhone 4 months before it was announced.

Although we think in this case it will be Goatse security who will face an investigation from the FBI, they have released a statement with regards to the security breach which you can see below.

This disclosure needed to be made. iPad 3G users had the right to know that their email addresses were potentially public knowledge so they could take steps to mitigate the issue (like changing their email address). This was done in service of the American public. Do you really think corporate privacy breaches should stay indefinitely secret? I don’t. If you’re potentially on a list of exploit targets because someone has an iPad Safari vulnerability and they scraped you in a gigantic list of emails it is best that you are informed of that sooner than later (after you’ve been successfully exploited)….

All data was gathered from a public webserver with no password, accessible by anyone on the Internet. There was no breach, intrusion, or penetration, by any means of the word…

Your iPads are safer now because of us.