Yesterday we told you that the Police were investigating the lost iPhone prototype, that Gizmodo revealed on their site last week. It turns out that on Friday night police entered the home of Gizmodo Editor Jason Chen without him present ans seized four computers and two servers.

Jason and his wife returned from dinner to find law enforcement officials in his home, they then presented him with a search warrant, you can see full details of the warrant over at Gizmodo. 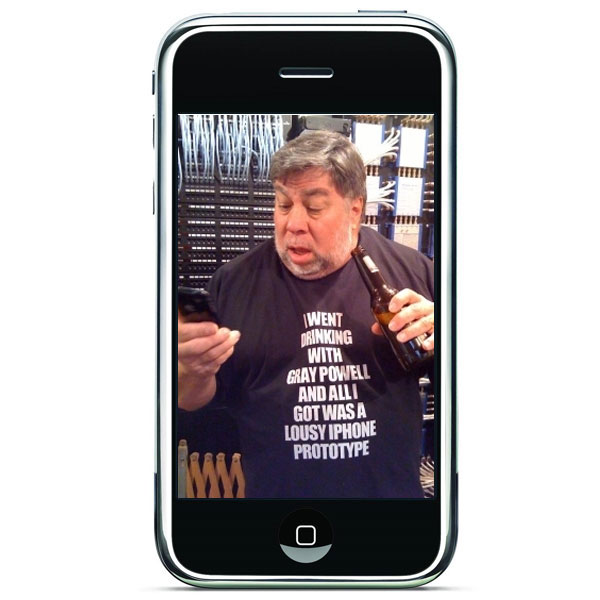 The police officers told Jason Chen that he wasn’t under arrest, and showed him the search warrant, which Gizmodo are reporting is invalid under section 1524(g) of California Penal Code.

The warrant was issued after Gizmodo last week revealed that they had purchased the iPhone prototype from an unnamed source and then published the details about it on Gizmodo.

Apple asked them to return the prototype, and they did as soon as they were asked. It isn’t clear if Gizmodo, their editors and Gawker, their parent company have committed any offence.

What is quite shocking is the way the search was enacted by law enforcement officials, as obviously Jason Chen hasn’t been treated like a journalist would in a similar case, as he would have received a Subpoena, and asked to reveal information to the authorities rather than having his house searched.

Apple obviously thinks they have a case, and they maybe want to send a message to blogs and websites that revealing prototype devices may have consequences.

Apple gets millions of dollars worth of free publicity from blogs and technology websites every year, Apple is the hottest topic in the blogosphere, and we cover them regularly almost every day. Will bloggers and online journalists be a bit weary in the future about writing about Apple product leaks?

At the end of the day the reason the iPhone 4G was leaked was down to Apple, they should have had tighter security on it, if they didn’t want it leaked.

Apple have received so much free publicity over the last week, which has generated a huge amount of interest in the next generation iPhone, they should be thanking Jason Chen and the guys at Gizmodo, not having his home searched.