A German video has been leaked, revealing that Far Cry 3 might be arriving this year in September, conflicting with reports that the new game might be available to purchase as early as March 2012.

Unfortunately the video which leaked the news has now been removed, by Ubisoft on copyright grounds. But before its removal was watch and revealed that Far Cry 3 could be launching on September 6th in Europe and September 4th in North America. 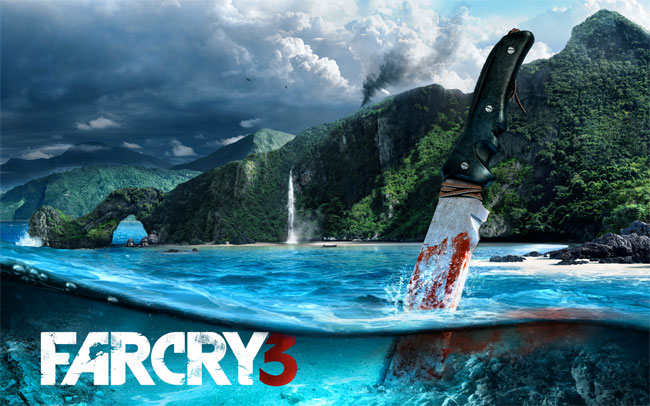 Further details where released earlier this week, about the new Ubisoft Far Cry 3 game. Announcing a little about th gameplay features and the plot involving the main character James Brody, who has been on the island for years trying to find his kidnapped girlfriend.

During his stay on the island James Brody, starts having a mental breakdown, and his actions are accompanied by hallucinations based on an “unreliable perspective.” explains Ubisoft in an interview with Edge gaming magazine.

You can find more Far Cry 3 details over on the Gaming Everything website which has broken down the Edge interview into easily digestible bite size pieces. As more information about the new FAr Cry 3 game becomes available we will keep you updated.