Skyrim fan Michael Shanks and Sam McCabe have create a great movie showing how real gameplay within the Bethesda’s Skyrim game actually pans out for some. Using Skyrim’s interface to the best of its ability during the action, to loot and equip items on the fly. Enjoy! 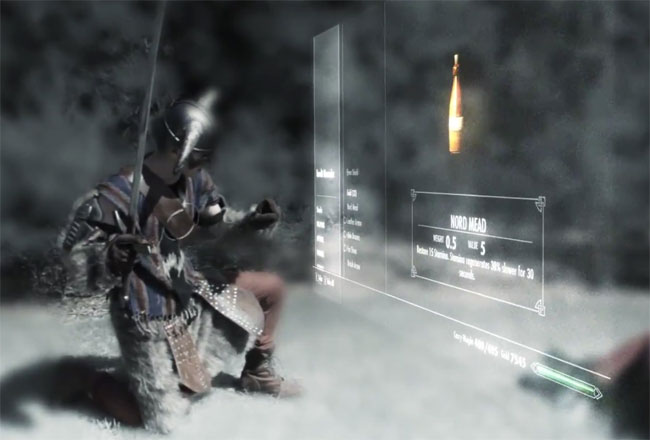 Also if you have been waiting for the patch to fix your PS3 lag issues Skyrim 1.5 rolled out over the weekend and apparently has fixed the issues PS3 gamers have been experiencing from Skyrim’s launch. The song in the movie below is an original composed by Shanks which you can get it here.