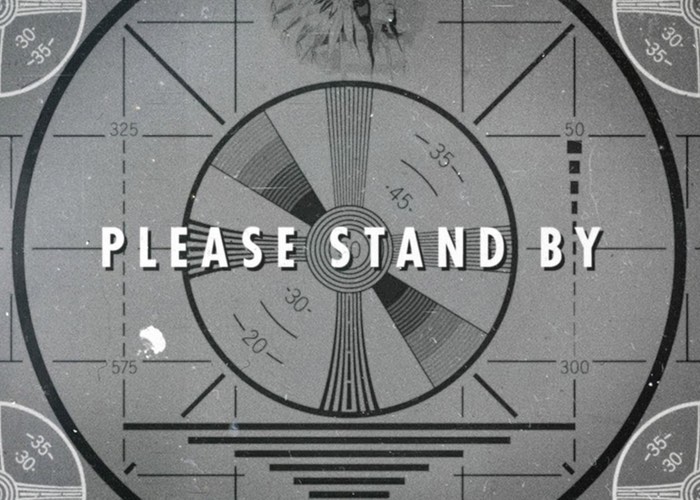 To give you a little insight into just how well you can expect the game to run on your preferred gaming console or PC system. Check out the videos below that provide a PlayStation 4 vs Xbox One side-by-side gameplay comparison after the 1.01 patch has been installed.

The Fallout 4 game launches tomorrow November 10th on both next-generation consoles and PC and has been available to preorder with a few extra bonuses for those that have taken the plunge early.

As the name suggests Fallout 4 is the fourth in the popular open world exploration series created by Bethesda and is running at 1080 on both the PlayStation 4 and Xbox One systems.