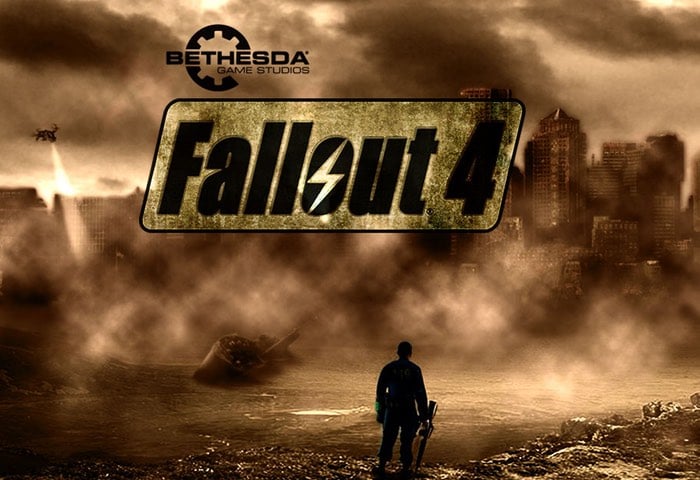 If you haven’t as yet pre-ordered the Fallout 4 game which will be available to play tomorrow on both PlayStation 4, Xbox One and PC and are still undecided as to whether or not to purchase the game.

You may be interested in a new video that has been published by the Destructoid gaming website which provides a look at the first 30 minutes of gameplay from the latest and highly anticipated Fallout 4 game.

Obviously there will be spoilers so if you would rather keep the game fresh and unspoilt, turn away now and click on something else. Otherwise enjoy a look at the new game which has been created by Bethesda Softworks and builds on the previous three games in the Fallout series. As you explore an open world which has been devastated by a nuclear war.

Fallout 4 officially launches tomorrow on November 10th and will be available to play on PS4, Xbox One and PC systems.