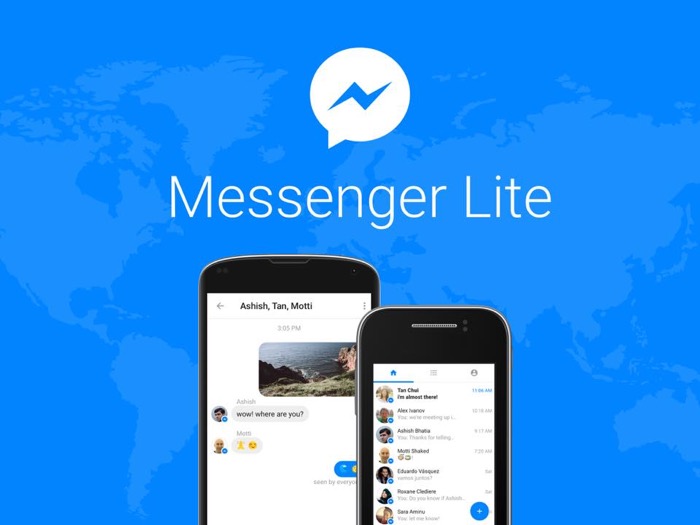 Facebook has launched a new version of their Messenger app on Android, the new app is called Messenger Lite.

The new Messenger Lite app is designed for older devices, the app has been designed to run on devices with less RAM and slower processors than the handsets available on the market today.

We are committed to making Messenger the best, and most reliable way to communicate in the world for *everyone*. That’s why I’m thrilled to announce the launch of Messenger Lite. A lightweight, and basic version of Messenger for people, who still own older Android devices (think 2009-2011) that have less available “disk” space, memory, and lower performing CPUs, and that often run on lower bandwidth connections.

Facebook are launching their new Messenger Lite app in Kenya, Malaysia, Sri Lanka, Tunisia, and Venezuela first and it will then be expanded to more countries in the future.

You can find out more details about the new Lite version of Facebook Messenger at the link below.