Facebook will,be buying the Parse business outright, but Parse will continue to operate and offer its services, which are currently used in over 60,000 applications. 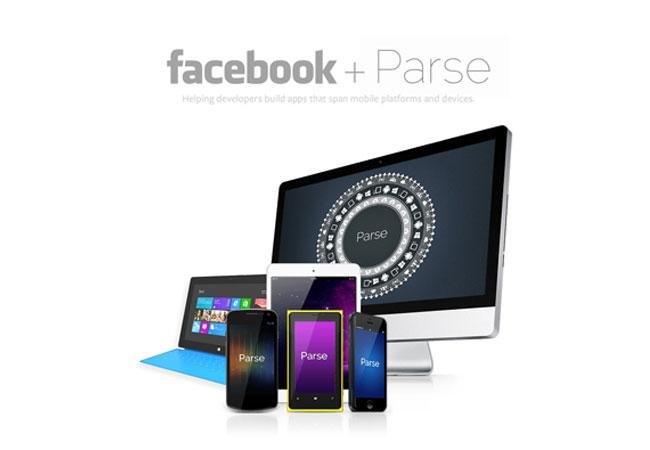 The Parse business offers backend services, data storage, social integration tools and other features to make it easier for app to be built across different platforms that scale more efficiently. Facebook Director of Developer Products Doug Purdy explained in a blog post:

“We want to enable developers to rapidly build apps that span mobile platforms and devices. Parse makes this possible by allowing developers to work with native objects that provide backend services for data storage, notifications, user management, and more. This removes the need to manage servers and a complex infrastructure, so you can simply focus on building great user experiences.”

Parse has explained that the acquisition by Facebook will not change existing customers’ contracts or affect their apps in any way, and users will not be required to use Facebook functionality.