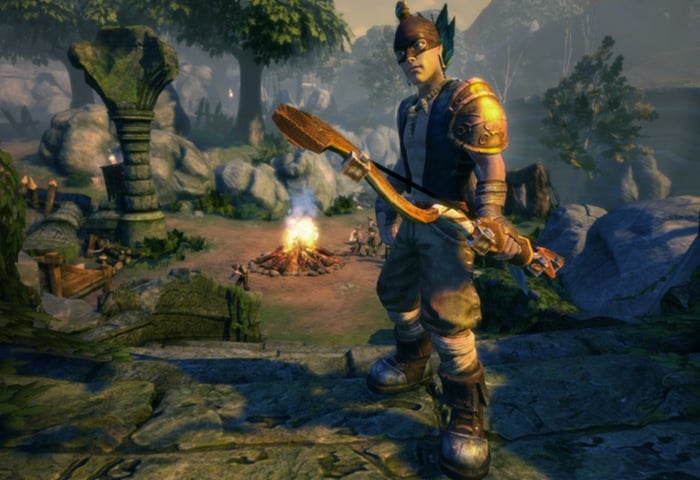 The Fable Anniversary Xbox remastered game launched earlier this year back in April and Lionhead has received its huge amount of requests from fans asking for the Xbox 360 collection to be ported to the PC. Hopefully thanks to this new teaser trailer released this week we shouldn’t have too much longer to wait.

“Fable Anniversary is fully re-mastered with HD visuals and audio, and is a stunning rendition of the original game that will delight faithful fans and new players alike! Imagine a world where every choice and action determines what you become.”

As soon as more information is unveiled, which could be during this month’s E3 games event we will keep you updated as always.