Apple’s voice activated virtual assistant is only available on the iPhone 4S, but now it would appear that Siri may have a competitor in the form of an iOS and Android app called Evi. 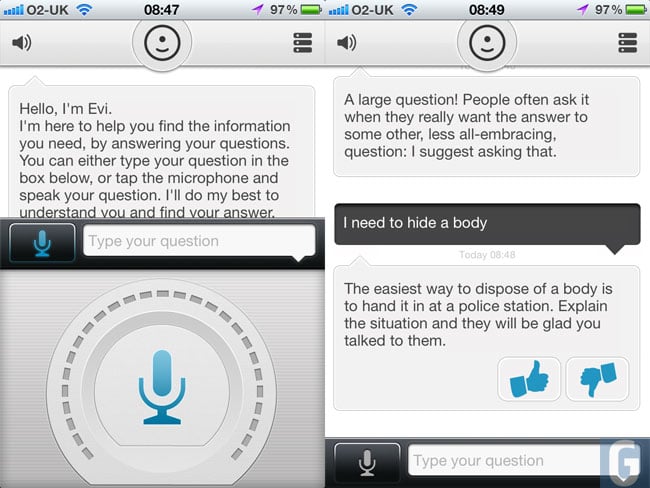 Evi is compatible with the iPhone, iPad and iPod Touch running iOS 4 and above, and the app is also available for a number of Android devices, have a look at the video of it in action.

We have just tried out Evi and form our initial test it seems pretty good, in many cases it is able to answer some of the questions that Siri couldn’t. 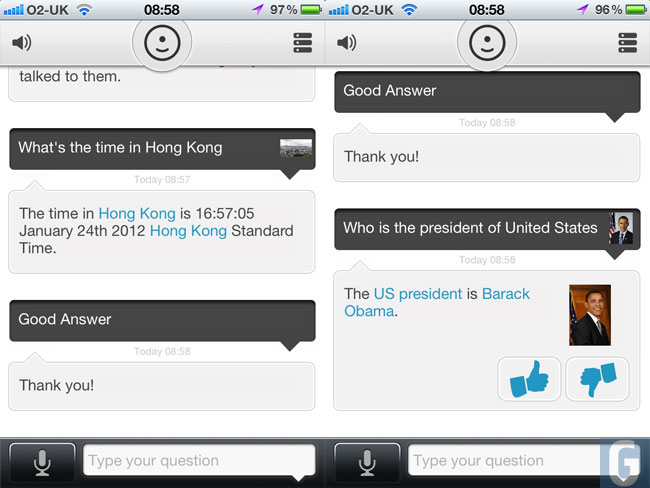 The fact that the app is available for both Android and a number of different iOS devices, whilst Siri is only available for the iPhone 4S means that Evi could end up being a popular app.

You can find out more details about Evi for iOS over at iTunes, and Evi for Android over at the Android Market.