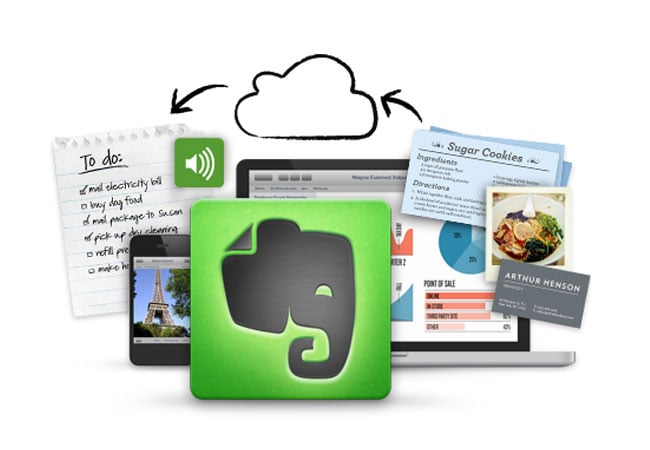 A big difference in the new Evernote 5 software is the way that notes are displayed in the Note List,  the Notes section within the left panel, now shows you all the notes you have access to in a single list.

“Evernote is as much about collecting your ideas as it about inspiring actions. Reminders are three features wrapped into one. By clicking on the alarm clock, you’ll pin the selected note into the Reminder list at the top of the Note List, create a to-do item for that note and add alarms to make sure your notes are done on time.”

An Evernote 5 auto-update for existing Windows users will begin rolling out within a week can’t wait that long Evernote 5 for Windows is now available as a download and can be installed. For more information on the new Evernote 5 software jump over to the Evernote website for details.