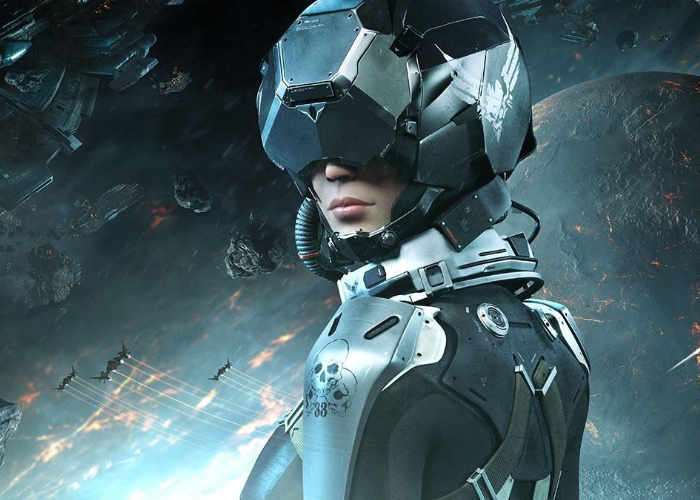 Eve Valkyrie players patiently waiting for new content to arrive will be pleased to know that a major free update will be arriving on the game in a few days time on April 11th, 2017 and will be available for the PlayStation VR and other virtual reality headsets.

Check out the official Groundrush update trailer below to learn more about what you can expect from the new content that will be rolling out from developer CCP Games for the VR space combat game.

Andrew Willans Lead Game Designer at CCP Games explains a little more about what you can expect.

With every update, we try to push Eve: Valkyrie’s gameplay in new and exciting directions. As part of the Groundrush update you will gain access to our stunning new map, Solitude. This is a radical departure from the battlefields of open space as the action is set against the backdrop of our first combat zone located on a planet’s surface. We’re excited to see how pilots adapt their techniques to capitalize on all the new hazards (and opportunities) that come with this new environment.

You’ll also find even weirder and wilder new gameplay in our next round of weekend Wormholes! We’ve added a ton of new content, from twisted locations to exotic mechanics there’s lots to be discovered. We eagerly await reading tales of your adventures in wormhole space on our forums.

Our Co-Op mode has now been expanded to include both Control and Carrier Assault game modes. This player versus AI only playlist is the perfect place for pilots looking for a challenge with other pilots, rather than against them. No matter which mode you select, all XP progression and rewards are the same. You play the game how you want to, and be rewarded for it. Squads welcome!